Norwegian state gambling operator Norsk Tipping has declared its support for a proposed ban on television betting advertising in the country after reporting a sharp rise in the number of at risk and problem players accessing its online games. 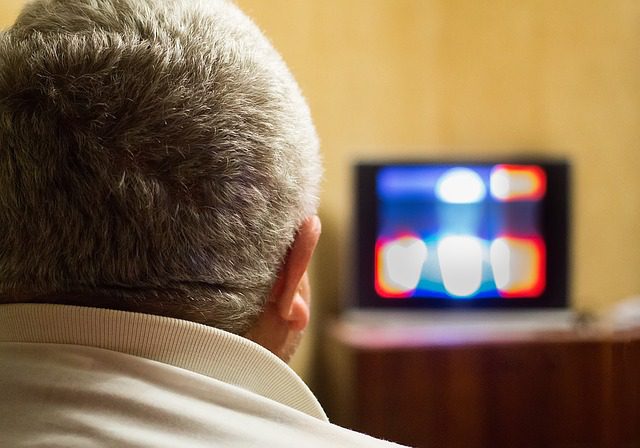 Norwegian state gambling operator Norsk Tipping has declared its support for a proposed ban on television gambling advertising in the country after reporting a sharp rise in the number of risk and problem players accessing its online games.

The operator has chosen not to market its casino games on television, nor does it offer bonuses or free spins, but is aware that many of its rivals continue to do so. While these companies remain unlicensed, they use a legal loophole by TV stations broadcasting from outside Norway carry their advertising. The country's gambling regulator Lottstift last year launched a consultation on plans to close this loophole.

Norsk Tipping has also introduced a number of features to limit players’ losses, including a maximum bet of NOK30 (£2.65/€3.08/$3.45) per spin on slot games, as well as limiter that ensures at least three second between each spin, with no options for fast-play or auto-play.

However, despite these efforts, Norsk Tipping has seen the number of customers classed as at risk players playing its online casino increase from 6,000 to 10,000 over the past 12 months.

Bjørn Helge Hoffmann, head of responsible gambling activities at Norsk Tipping, has now said that both operators and regulators must take action to reduce these figures, including introducing a block on all gambling TV ads.

“In the media, both foreign gaming companies and TV channels that broadcast these ads state that television advertising does not create gaming problems,” he said.

“Therefore, the proposal for change in the Broadcasting Act to get rid of advertising and to enforce enforcement of the exclusive right model is correct.”

Norsk Tipping has also reported an increase in the share of its total profit that it takes from at risk players. Such customers are now responsible for 55% of the operator's overall profits.

Hoffmann said this is a concern for Norsk Tipping and said that if regulators or authorities do not take action, this could eventually lead to an overall ban on igaming in the country.

Land-based slot machines have been banned in Norway for the past 12 years, due to the level of problem gambling associated with the terminals.

“This is serious,” he said. “When we have seen such developments, how does this compare to companies without loss limits, which operate with minimum wagers of a thousand Krone and up per spin?”

In November last year, Norwegian gaming regulator Lottstift was forced to defend state-owned gaming operators Norsk Tipping, Rikstoto and Pantelotteriet after it was revealed that their TV ad spend rose 31% for the year ended July 31, 2018. It claimed at the time that the investment was necessary to channel players towards legal forms of gaming.