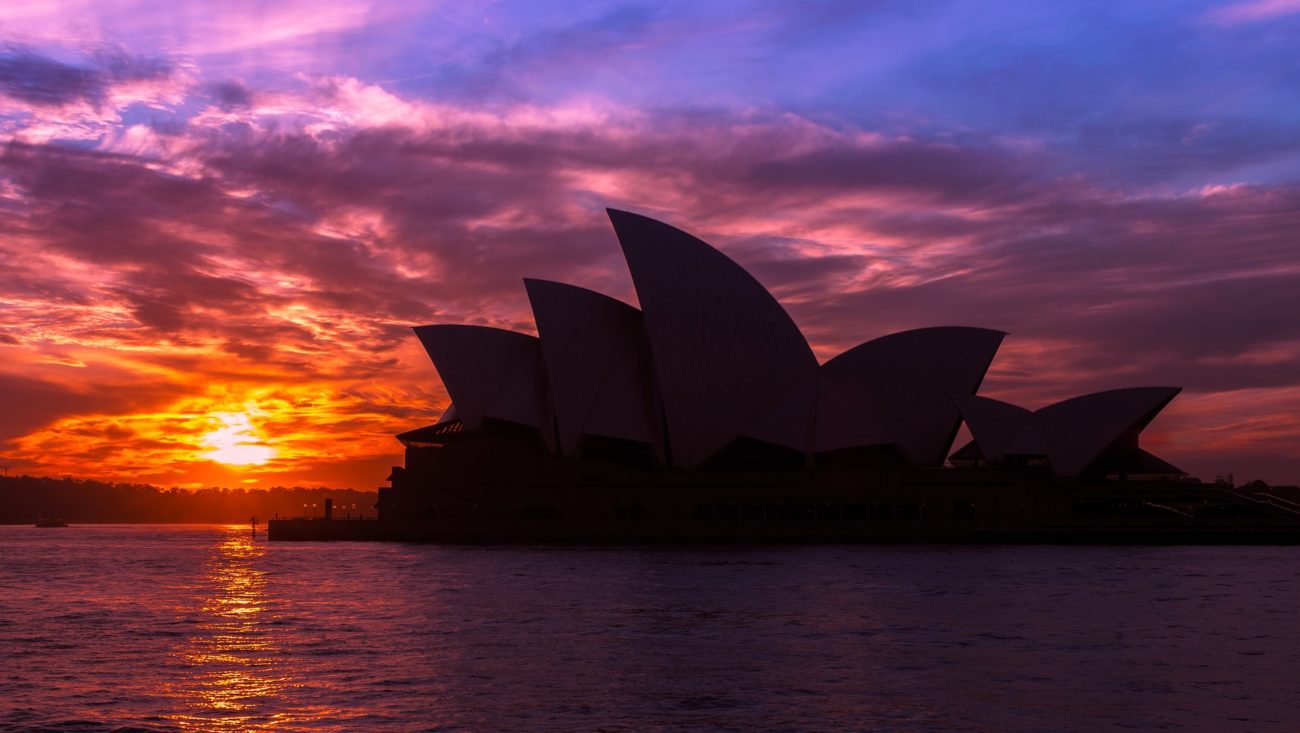 The penalty is the biggest imposed on a licensed venue in the Australian state. It comes after the ILGA ruled that the Dee Why branch of the Returned and Services League of Australia’s (RSL) conduct was deemed likely to “encourage the misuse and abuse of gambling”.

This, the ILGA suggested, may have contributed to the member in question taking their own life.

The member, Gary van Duinen, committed suicide in May 2018. A self-employed builder, he was a ‘diamond’ member of the club’s rewards programme, and made 170 visits to play gaming machines at the club, playing an average of six hours per visit, though some lasted up to 13 hours.

As a diamond member, he received perks such as VIP parking, private entry, a personalised host when in the venue, as well as a priority paging service on the gaming floor, as well as reward points to spend on food, beverages and other benefits.

“Mr Van Duinen died in tragic circumstances. His heavy gambling occurred at a club that was giving him special treatment while failing to recognise his problem, despite having extensive data to do so,” Crawford said.

“It was the club’s selection of Mr Van Duinen as a ‘top 100’ gaming machine player, targeted exclusively to receive special ‘high roller’ benefits like harbour cruises and race day events, that was found likely to encourage the misuse and abuse of gambling,” Crawford added.

“This contravened both gaming machines and registered clubs’ legislation.”

As well as levying a record fine – higher than the $172,000 penalty imposed on two Woolworth-owned hotels last week – the ILGA has placed “extraordinary special conditions” on the Dee Why RSL’s licence.

The venue must now employ a round-the-click responsible gambling marshal to monitor gaming areas for signs of problem gambling, and to engage with the patrons displaying these signs.

In a first for New South Wales, the club has also been ordered to establish a third-party exclusion scheme, in addition to the mandatory self-exclusion system that all venues in the state must offer.

This will allow friends or family of a problem gambler to apply to have the individual banned form entering a venue.

Other reforms currently being considered in NSW may see the ILGA put the onus on clubs and hotels to interact with gaming machine players that display problematic gambling behaviours, the ILGA added. These reforms are likely to undergo a public consultation before being implemented.