PokerKamers.nl, one of the Netherlands' largest poker affiliates, has stopped marketing operators that are not licensed in the Dutch market, as it updates its compliance measures for the new Dutch regulatory regime. 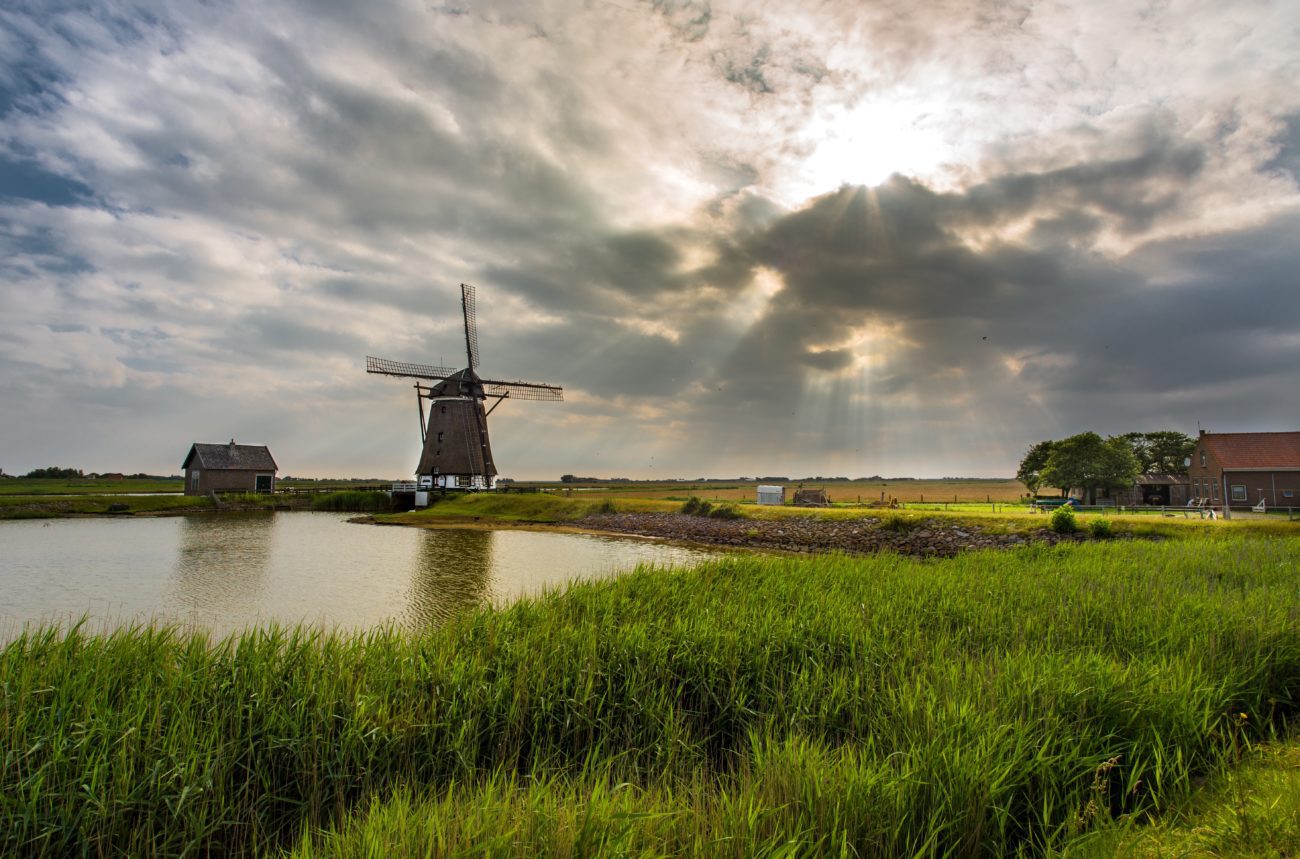 This comes alongside the launch of PokerKamers.nl’s new website. The affiliate first launched in 2006.

The policy matches the conditions of the regulated market, which launched on 1 October 2021 after a number of delays.

Joris Koningsberg, founder of PokerKramers.nl, explained that this compliance would mean PokerKamers.nl would only advertise sites that operate legally in the Netherlands’ regulated online market.

Ten operators were announced to have received a licence before the market officially opened.

“Being fully compliant meant saying farewell to online poker sites that did not receive a licence to legally operate in the Netherlands,” said Koningsberg. “This includes renowned sites like PartyPoker and Bwin, as parent company Entain’s initial application got rejected.”

Entain is expected to receive a licence to operate in the Netherlands in 2022. The company blocked all Dutch customers one day before the market opened, complying with a “cooling off” period instated by the KSA.

Koningsberg continued, “It was an easy decision, because the only other option was working with illegal poker sites. And besides, one of our favorite partners- Bet365 – did receive their licence.”