Brazilian football star Neymar Jr. has taken on a new role as cultural ambassador for PokerStars.net, continuing his partnership with the Flutter Entertainment-owned online poker brand. 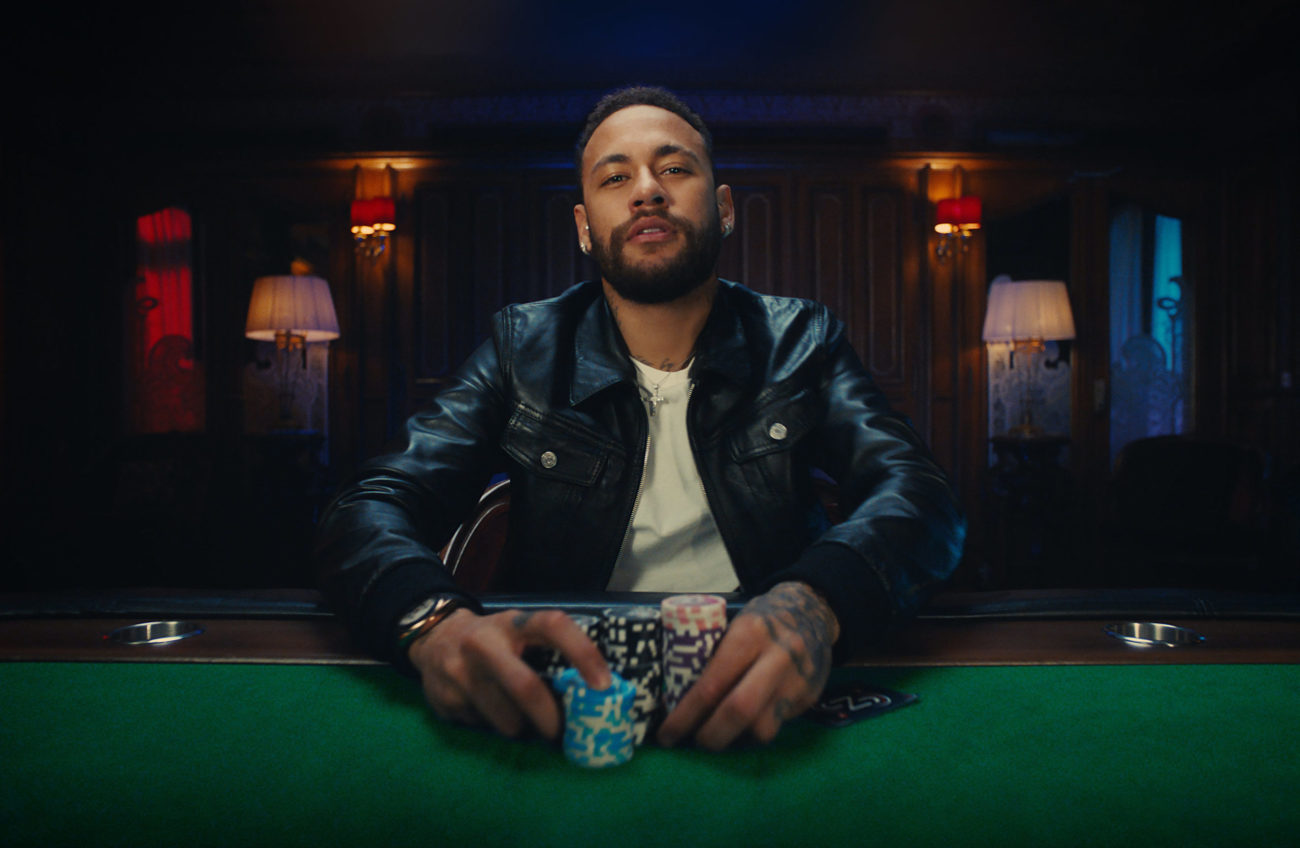 In his new role, Neymar will work closely with the operator on a range of creative projects related to different aspects of culture, from art and design to music.

As his first official act in the role, the footballer has created special playlists for customers, which PokerStars said provide “the ultimate soundtrack for every poker game”.

A new advertisement featuring the star was released yesterday (14 April), and all other activities and promotions within the partnership will be featured on a dedicated page on PokerStars.net, with promotional materials also appearing on the operator’s homepage.

Commenting on the role, Neymar said: “Poker is so much more than just the game. It is a community and a culture and that is what I love about it.”

“I am excited to start this next chapter with PokerStars.net, and we are already collaborating on a number of key areas. Music is a real passion of mine, so that was first on the list, but there is much more to come. I am excited for you to see what else we have in store.”

Martin Nieri, global director of brand and creative at PokerStars.net, added: “Neymar Jr. is not just a globally recognised sports star, he is also a proven creative with a deep interest in the culture around him.”

“This new role marks the start of something exciting for the PokerStars.net community, a merging of two worlds, where poker meets culture. In a first for the industry, together we’ll be creating moments to truly shake up poker and rewarding those who get involved in all that’s to come.”

Neymar re-joined PokerStars in December 2020 as part of the brand’s ‘All In’ campaign, and was described by the operator as a “perfect fit” for its brand.