PokerStars has opted to relaunch its ‘PokerStars Play’ social gaming service in select markets around the world. 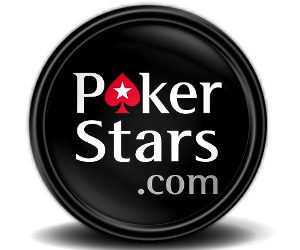 PokerStars has opted to relaunch its ‘PokerStars Play’ social gaming service in select markets around the world.

The platform features a selection of poker variants such as Texas Hold’em and Spin and Go, as well as a range of slot games, with users able to compete against professional poker players and enter tournaments.

The revamped PokerStars Play service will only be made available in the US and Australian markets during the first phase of the roll-out, although plans are in place to extend the platform to other regions over the next 12 months.

PokerStars said in a statement that PokerStars Play will be available to download and play on both iOS and Android devices.

Lloyd Melnick, director of social gaming, added: “PokerStars Play is the next phase in our progress toward being a leader in social casino.

“PokerStars Play is a unique product, taking the best of real money gaming and merging it with the features players expect from mobile games.”

Confirmation of the launch of the platform in Australia comes despite PokerStars last week announcing that it is to withdraw all of its real-money services from the country in response to new gambling regulations for remote operators.

PokerStars intends to cease all real-money operations in Australia by the middle of September.