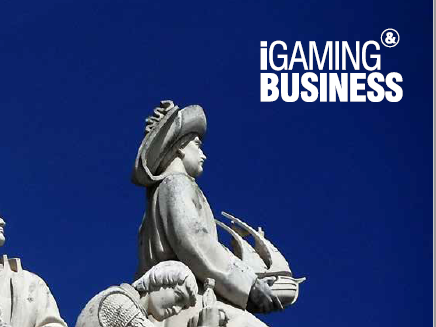 We are delighted to publish the third e-zine edition which looks into the jurisdiction of Portugal. The e-zine looks into the challenges and potential in one of Europe’s most controversial markets.

Regulatory restrictions have limited the involvement of online gambling operators from outside of the country. This report will delve into why strict regimes fail to encourage true competition, effective channelisation of players to locally regulated offerings and ask what lessons the industry can learn.

There are certainly valid concerns about consumer protection that can be addressed by a higher rate of channelisation to regulated offerings. It is, moreover, a well-trodden route for regulators across Europe and hopes that the Portuguese authorities will eventually see it in the same light are shared by the whole igaming industry.

Those operators and suppliers which have taken the brave decision to enter early and establish themselves will be hoping that an improved economic backdrop to the time of the liberalisation, as well as awareness of the experience in neighbouring Spain, will spur authorities to overhaul or revise the tax regime, acting as a catalyst for the regulated market.

Part 3: Channelisation and the offshore market

The e-zine can also be downloaded as a PDF from the reader below.