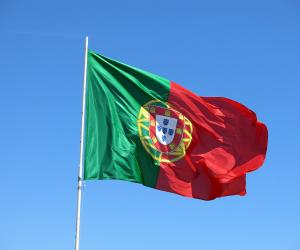 A total of €23.6m was raised in online gambling tax (IEJO) in the third quarter, up by €6.4m in relation to the same period the previous year.

Portuguese sports bettors wagered a total of €114m in the quarter – slightly up on the second quarter figure of €112.1m, but down from the record total of €131.3m posted in the first three months of the year. More than three-quarters of the total amount wagered (77.53%) was on football.

There was a sharp quarterly rise in the total spent at casinos, up from €699.8m between April and June to €741.5m between July and September.

However, in spite of the significant increases across all of the key metrics, Portugal’s real gambling figures across unlicensed as well as registered websites are likely to be considerably higher.

In October, a survey commissioned by the Portuguese Association of Online Gambling and Gambling (APAJO) found that 56% of gamblers continue to bet with unlicensed as well as licensed operators more than three years after legal online gambling was introduced.