International Game Technology (IGT) has announced a number of major leadership changes in the wake of its chairman retiring, with former Univision Communication chief executive Vincent Sadusky taking over as chief executive. 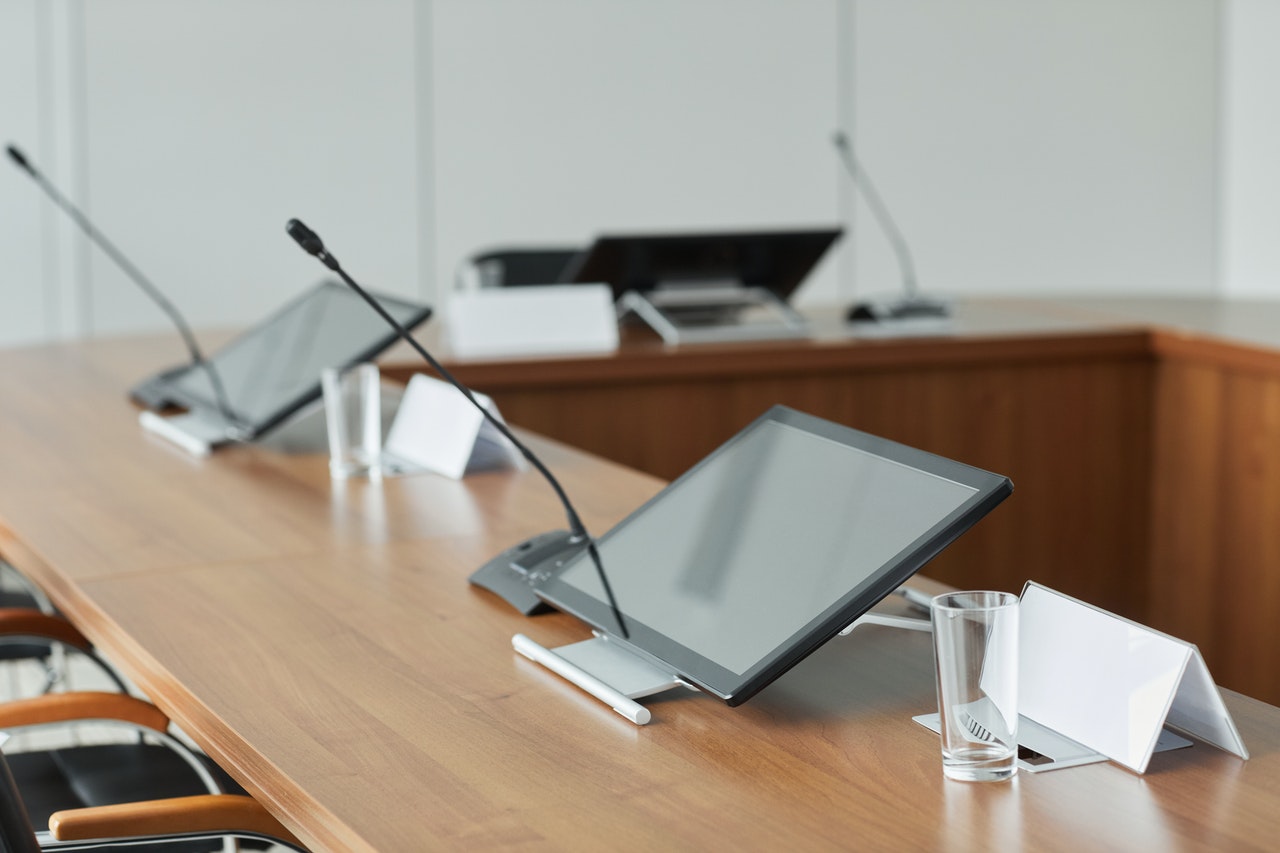 This follows current chair Lorenzo Pellicioli announcing his retirement, and current CEO Marco Sala moving up to the role of executive chair as his replacement.

Pellicioli became the chairperson of IGT’s board in November 2018, having previously been vice-chair from April 2015 and serving on Lottomatica’s board of directors prior to this.

During his tenure, he oversaw an overhaul of IGT’s business that saw the supplier split into two segments: Global Lottery and Global Gaming, as well as the decision to sell the Lottomatica B2C business last year.

With Pellicoli’s exit, Sala becomes executive chair. He was named IGT CEO in April 2015 when Gtech, where he previously served as chief executive, merged with the legacy International Game Technology.

“The changes to the IGT executive team and board are an important step in positioning the Company for the next phase of its evolution,” Pellicioli said. “The actions further strengthen IGT’s capabilities to execute on its long-term strategy and the value creation initiatives identified in the company’s recent investor day.

“It is a natural evolution for Marco to lead the IGT board. More importantly, during his 19 years at IGT and its predecessor companies, he has a proven track record of success and has earned the trust and respect of IGT’s customers, investors, business partners and regulators.

“As executive chair, Marco will focus on managing the board, corporate governance, including sustainability initiatives, and guiding the strategic direction of IGT.”

Sala’s nomination as chairman will be proposed at the June 2022 meeting of the IGT board.

“We are delighted to announce that Vince Sadusky, a seasoned executive, long-time member of the current IGT board as well as that of its predecessor companies and the former chair of our audit committee will succeed Marco as CEO,” Pellicioli said.

“Vince brings a unique set of skills to the role, where he combines his knowledge of IGT with his demonstrated ability to create shareholder value with decades in leadership roles in public and private companies in dynamic industries, including digital and media.

“His transition into the CEO role will be relatively seamless.”

Sala said he was looking forward to working with Sadusky.

“I am looking forward to taking on the new role of executive chair at IGT and to partner with Vince, with whom I have worked extensively over the years, in leading IGT forward,” he said. “I believe our skills and experiences are complementary and will serve our stakeholders well.

“In particular, Vince’s vast experience with portfolio companies and capital markets will be valuable as we look to execute on our strategy.”

Maria Pinelli and Ashley Hunter will also join IGT’s board as non-executive directors. Pinelli will also replace Sadusky as chair of IGT’s audit committee, while Hunter was also appointed to the board’s nominating and corporate governance committee.

“We are delighted to have Maria and Ashley join our board. They both bring deep and diverse professional experiences to IGT to enhance our board composition. We are looking forward to their contributions,” Pellicioli said.

In the third quarter of 2021, IGT reported growth across every business segment and product type, with overall revenue rising by 20.6% to $984m. As a result, the business raised its full-year revenue guidance to $4.1bn.