Sazka Group believes it is coming to the end of the disruption caused by the novel coronavirus (Covid-19) pandemic, but says the rapidly evolving situation makes it difficult to determine the crisis' economic impact on the business. 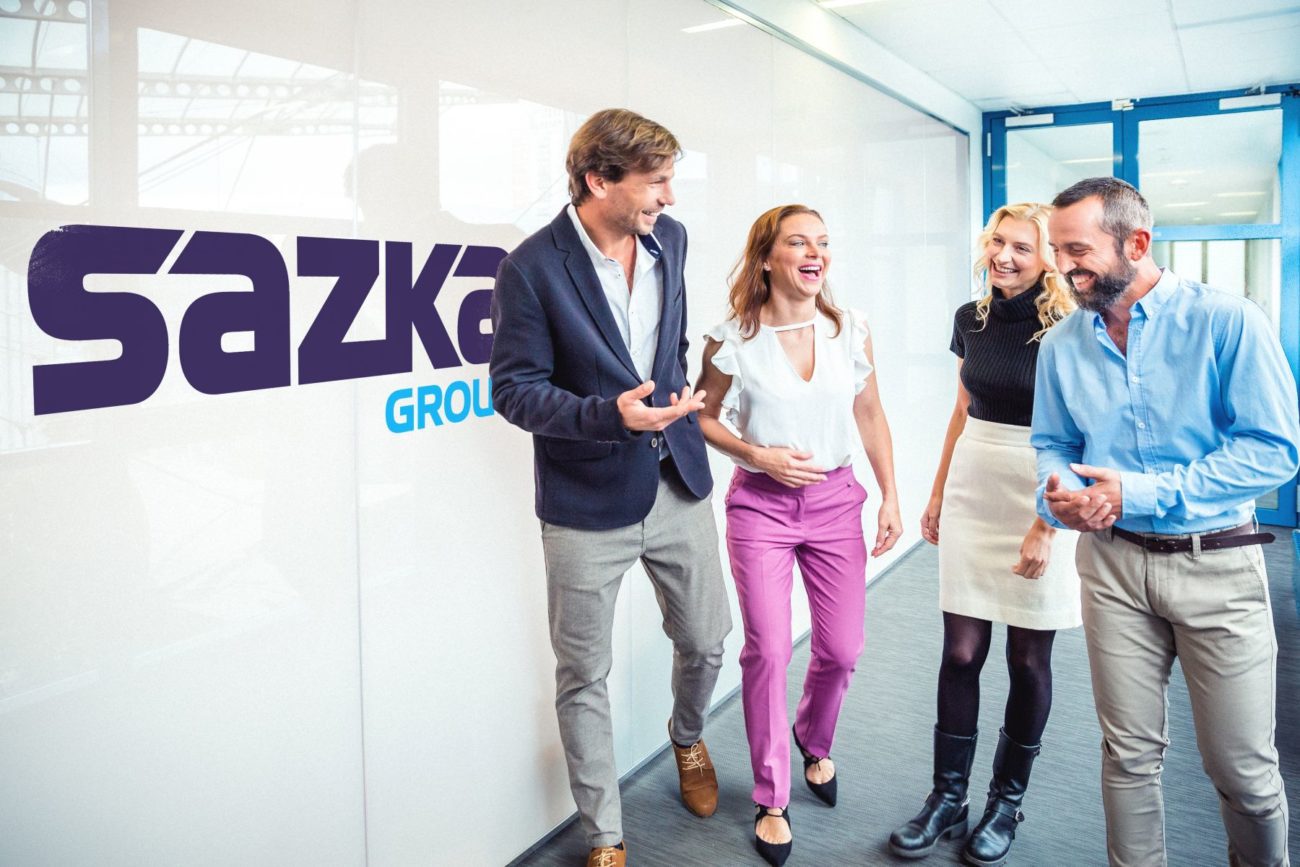 Sazka Group believes it is coming to the end of the disruption caused by the novel coronavirus (Covid-19) pandemic, but says the rapidly evolving situation makes it difficult to determine the crisis' economic impact on the business.

While it said its online offerings had been able to continue without interruption, its physical retail networks had been hit by significant restrictions as a result of the pandemic.

In its native Czech Republic, government social distancing measures have been in place since 16 March, which resulted in Sazka’s retail network operating at 70% of capacity. However, since certain businesses were allowed to reopen from 20 April, this has increased to 95%.

Amid the shut-down, Sazka promoted its online lottery and igaming products to mitigate the land-based restrictions, supported by efforts to optimise its product portfolio, and to improve the sign-up process.

Gross gaming revenue for the year to date – including the period of Covid-19 disruption – has been in line with budgeted figures, though has slightly increased in April, due to online growth.

In Greece, meanwhile, all OPAP stores and Play-branded gaming halls in Greece, plus its Cyprus-based stores, have been closed since 14 March. As in the Czech Republic, this has shifted focus online, with the roll-out of virtual sports and a third weekly draw for the Joker game. However Sazka admitted the subsidiary’s online offering does not make a material contribution to revenue.

OPAP revealed earlier this month that it expected GGR to decline by up to €140m (£121.6m/$152.2m), and earnings by up to €53m, as a result of the pandemic, with mitigating measures only likely to save a maximum of €6m per month.

However, a gradual lifting of social distancing measures will begin on 4 May, with OPAP stores, excluding the Play gaming halls to reopen from 11 May, with precautions taken for staff and customers, and limits on the number of individuals in each venue.

Austria, where Sazka jointly controls Casinos Austria alongside the state’s investment arm Österreichische Beteiligungs (ÖBAG), implemented measures that shut a majority of shops from 16 March. Smaller stores were allowed to reopen from 14 April, as controls were eased, with larger shops to follow from 1 May.

Sazka said there had only been a limited impact on Casinos Austria subsidiary Austrian Lotteries’ sales network. However, all casinos were closed from 16 March, as were Austrian Lotteries’ gaming halls, and casinos in other territories. This resulted in efforts to shift customer activity online, while the land-based closures were mitigated in part by government support.

However Italian regulator Agenzia Dogane Monopoli’s (ADM) decision to suspend retail sales of Lottoitalia’s Lotto, 10e Lotto and Millionday games from 31 March 2020 effectively shut down sales. However, 10e Lott and Millionday sales resumed from 27 April, with Lotto returning on 4 May.

To mitigate these shut-downs, Sazka said it had been implementing savings and deferrals in operating expenditure, such as marketing costs, and capital expenses. With revenue and sales cut, variable costs such as gaming taxes and sales commissions had also been reduced, benefitting cash flow.

Each operating subsidiary was also evaluating government schemes to support businesses, such as deferring tax payments and subsidising costs related to inactive staff.

As of 31 March, Sazka and its subsidiaries had a cash balance of around €100m, complemented by a €49m dividend paid by Lottoitalia paid on 23 April.

“I am very pleased by the resilience which our business has displayed during the Covid-19 epidemic,” Sazka chief executive Robert Chvatal said. “Different geographies and different products have been affected to differing degrees, with sales through online channels – already growing strongly prior to Covid-19 – helping to compensate for declines in sales through physical points of sale.

“We have certainly benefited from our geographical and product diversification and prudent financial policies during these unprecedented times,” he said.

Chvatal said there was a clear trend of restrictions being relaxed, with the operator now preparing to ramp up activity.

“None of this would have been possible without the experience and dedication of my colleagues from across the group,” he added.