SkyCity Entertainment Group's Auckland casino will remain closed until 31 August, after the New Zealand government extended its Alert Level 3 restrictions in place for the city until that date. 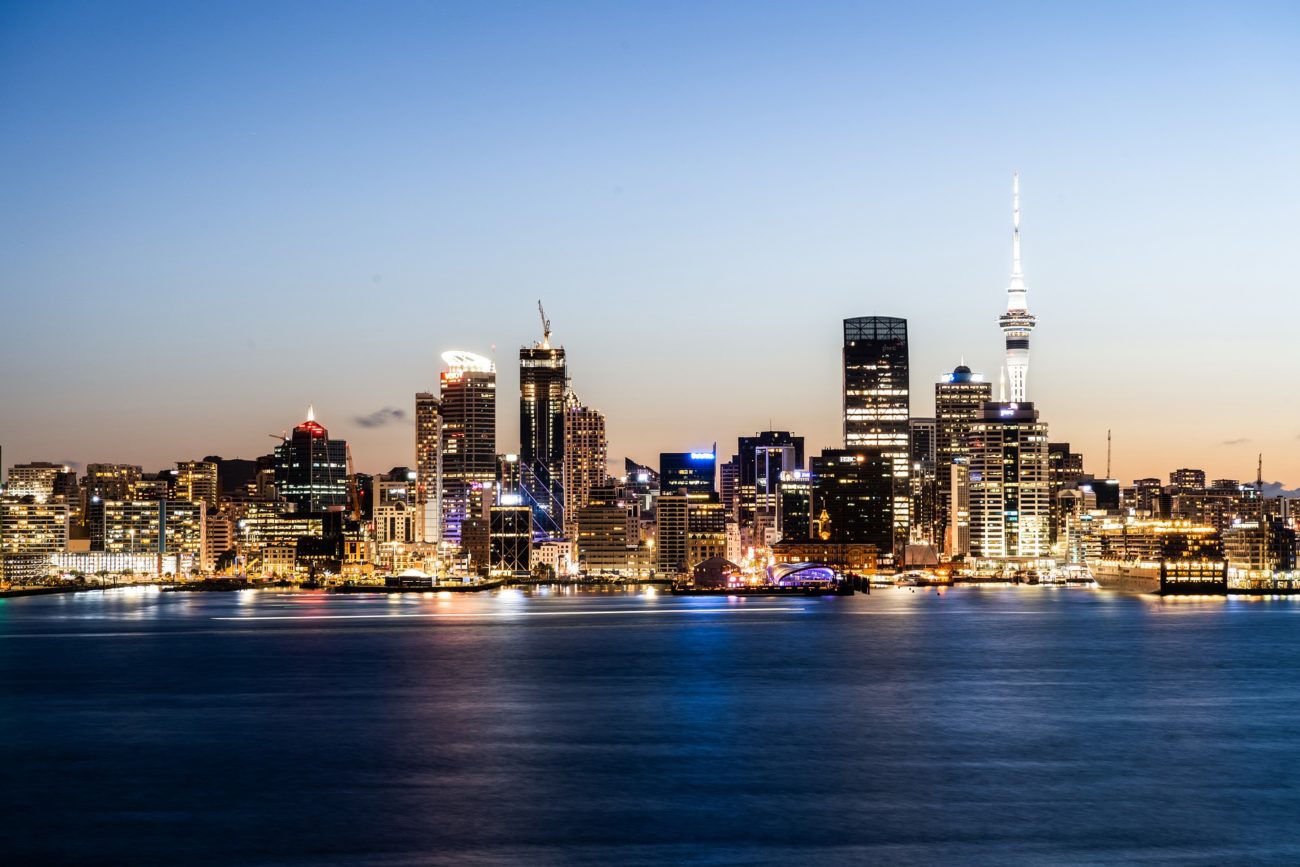 SkyCity Entertainment Group's Auckland casino will remain closed until 31 August, after the New Zealand government extended its Alert Level 3 restrictions in place for the city to that date.

The operator shut the Auckland casino on 12 August after the NZ government moved Auckland to Level 3 of its novel coronavirus (Covid-19) alert system and introduced a three-day lockdown in the city.

Alert Level 3 states community transmission may be occurring and new clusters could emerge, but can be controlled through testing and contact tracing.

People must stay at and work from home if possible, and while businesses can open premises, they cannot physically interact with customers. Public venues must also stay closed, but gatherings of up to 10 people are permitted with social distancing.

This week, Prime Minister Jacinda Adern announced that the city would stay at Alert Level 3 after there had been no significant change in its Covid-19 infection rate, until at least 11:59pm on 30 August.

After this point, Adern said that Auckland could be downgraded to Alert Level 2, which would in turn relax some restrictions and allow certain businesses to reopen.

Alert Level 2 includes measures that prepare regions for a potential increase in cases, and also sets out that household transmission, single or isolated cluster outbreaks could be happening.

Measures here allow businesses to open to the public if they follow public health guidance, but hospitality companies must keep groups separated, seated and served by a single person. Event facilities – including casinos – can open, but must limit capacity to a maximum of 100 people and ensure patrons do not mix.

In response, SkyCity said it will keep its Auckland facilities closed until the alert level is reduced at midnight on 30 August. The operator had been due to reopen its properties today (26 August) prior to the alert level extension.

When the locations do reopen, SkyCity will keep in place the physical distancing and hygiene measures that were in effect when it was operating at Alert Level 2, and which remain effective at its facilities in Hamilton and Queenstown.

SkyCity’s Auckland casino reopened on 14 May having been shut since 23 March when the country entered lockdown, and returned to near-normal operations on 9 June after New Zealand downgraded its Covid-19 alert to its lowest level.

New Zealand recorded five new cases of Covid-19 today, though none of were reported in Auckland.