New Zealand casino operator SkyCity Group is to ease certain novel coronavirus (Covid-19) restrictions at its Hamilton and Queenstown properties, but warned measures will remain place for its facilities in Auckland for the foreseeable future. 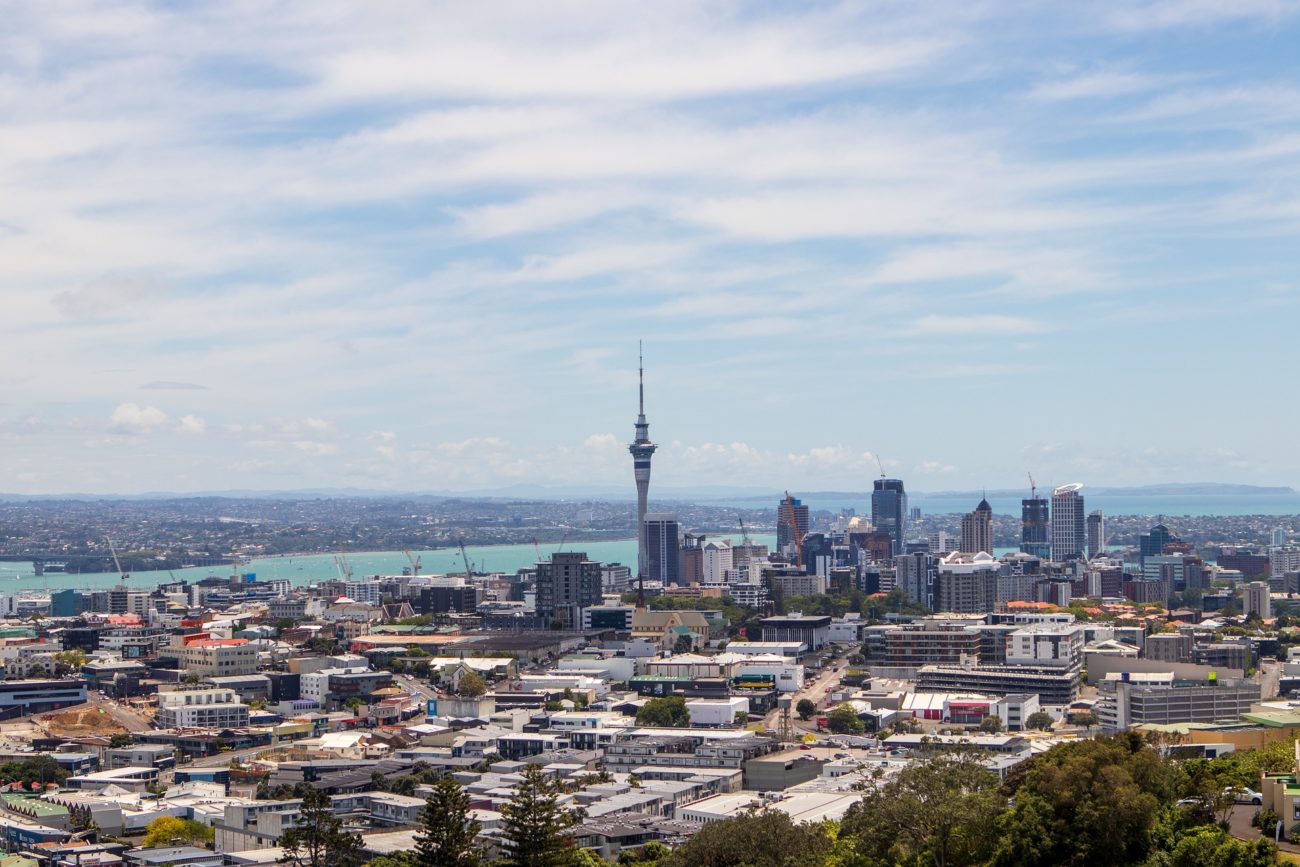 The New Zealand government yesterday (21 September) moved almost all of the country to Alert Level 1 – the lowest level of its Covid-19 alert system – with effect from midnight last night.

Level 1 or ‘Prepare’ means that there are no restrictions on mass gatherings, nor social distancing requirements for businesses, but people should remain alert to the possibility of outbreaks.

As such, SkyCity will now be able to resume gaming activities at its casinos sites in Hamilton and Queenstown without restrictions, as well as stage events and promotions at the facilities.

SkyCity will also again welcome members of the general public to its casinos, having previously limited entry to SkyCity Premier Rewards members under Alert Level 2 measures.

However, New Zealand’s government elected to keep Auckland at Alert Level 2, but not introduce any further measures in the city.

Alert Level 2, also known as ‘Reduce’, means that while the virus is contained, the risk of community transmission remains, while clusters of Covid-19 may also occur in the region.

SkyCity said its Auckland casino will remain open, but continue to operate with physical distancing and only permit SkyCity Premier Rewards members to enter.

The latest government data shows nine active cases of Covid-19 in Auckland, out of a total of 61 cases across the country. However, the government said that it did not record any further new cases in the past 24 hours.

The government is set to review its Alert Levels again on 5 October, after which SkyCity may be permitted to also ease restrictions at its Auckland property.

SkyCity has been strictly compliant with changing restrictions and measures in the country since the Alert Level system was rolled out earlier this year. This included keeping its Auckland casino closed for a number of weeks in August as the city was kept at Alert Level 3.

Earlier this month, SkyCity reported a 36.8% increase in revenue to NZ$1.13bn as favourable win rates and insurance payouts from a 2019 fire offset a decline in normalised revenue due to the impact of Covid-19.