Social gaming giant Playtika has filed a draft registration statement with the US Securities and Exchange Commission (SEC) ahead of an initial public offering of its common stock. 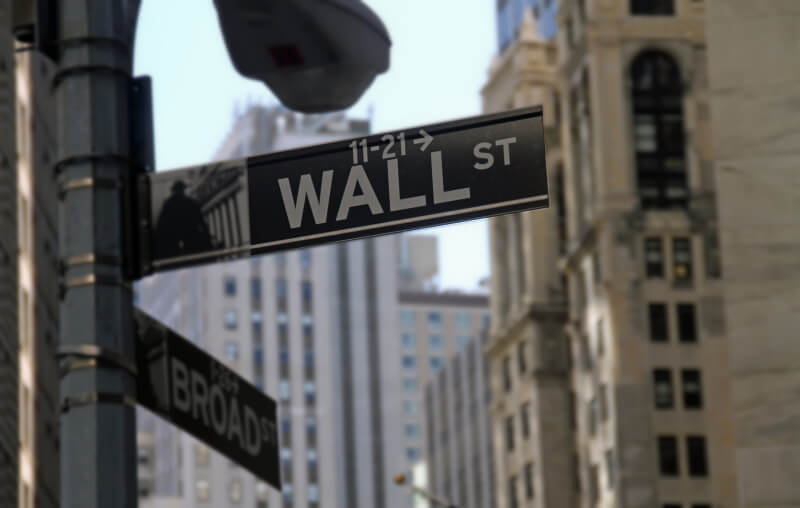 The registration statement has been filed confidentially, and the number of shares to be offered – and their price range – is yet to be determined.

However, reports from Reuters earlier this year suggested that the business would look to raise $1bn from the IPO, which would value the business at around $10bn.

With the registration statement now filed, the SEC will carry out a review of the business before the offering can take place, which remains subject to market and other conditions.

The business is owned by a consortium of Chinese technology investors, led by Shanghai Giant Network Technology and including Alibaba founder Jack Ma’s Yunfeng Capital, which agreed to acquire Playtika from Caesars Entertainment in a $4.4bn deal in August 2016.

Caesars had owned the business since 2011, under whose leadership Playtika grew from a 10-person start-up to a business employing more than 1,300 people.