Spain’s online gambling market grew 17.7% year-on-year in the second quarter of 2020 as the growth of online casino and poker offset declines for sports betting in a period significantly affected by the novel coronavirus (Covid-19) pandemic. 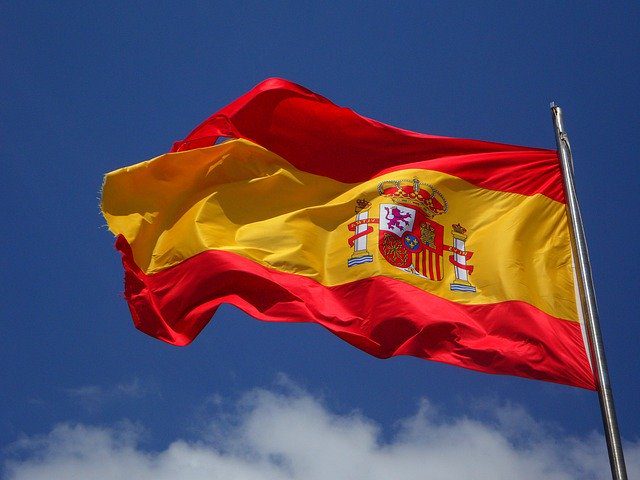 Total gross revenue of €208.9m (£189.2m/$245.2m) for the three months to 30 June did represent a 4.2% decline compared to the first quarter of the year, however, while advertising spend by licensees dipped significantly during the period.

In a period where sporting events around the world, including the country’s football leagues, were suspended due to Covid-19, sports betting endured a difficult quarter. Revenue came to €68.1m, which represented a 20.8% year-on-year decline, and a 38.4% drop from Q1.

However, a strong performance from online casino offset the betting vertical’s declines, and suggested players had shifted from one vertical to the other. Revenue grew to €93.5m, a 36.5% improvement on the prior year, with customer stakes up 25.3% to €2.86bn.

Poker, which has enjoyed a resurgence in countries under lockdown, saw revenue almost double, rising 97.4% to €38.2m, while bingo also enjoyed a strong quarter, with its contribution climbing 66.9% to €5.0m.

At a time when strict controls were imposed on igaming licensees during Spain’s Covid-19 lockdown, marketing spend by operators dipped significantly.

The biggest drop was seen in advertising, which was limited to broadcasting on TV and radio between the hours of 1am and 5am under the rules, and accordingly licensees’ investment declined 57.6% to €17.2m.

Bonusing also declined sharply, which was to be expected considering cash bonuses were banned under the tightened ad rules, from late March until early June. As such, operators handed out €12.5m in bonuses, down 57.3%. Affiliate marketing spend fell 23.4% to €6.7m during the quarter.

The only segment to see year-on-year growth in spend was sponsorship, for which operators’ expenditure was up 16.2% to €4.3m.

However, this may soon be a thing of the past, after the Spanish government transferred a number of the temporary measures to its planned package of restrictions on gambling advertising. This will see the 1am to 5am advertising window enshrined in law, while banning all sports sponsorship by the industry, as well as cash bonuses.