The Spanish government has notified its proposed restrictions on advertising to the European Commission after amending the controls to remove an exception for advertising around live sport broadcast and to prohibit betting sponsorship for clubs. 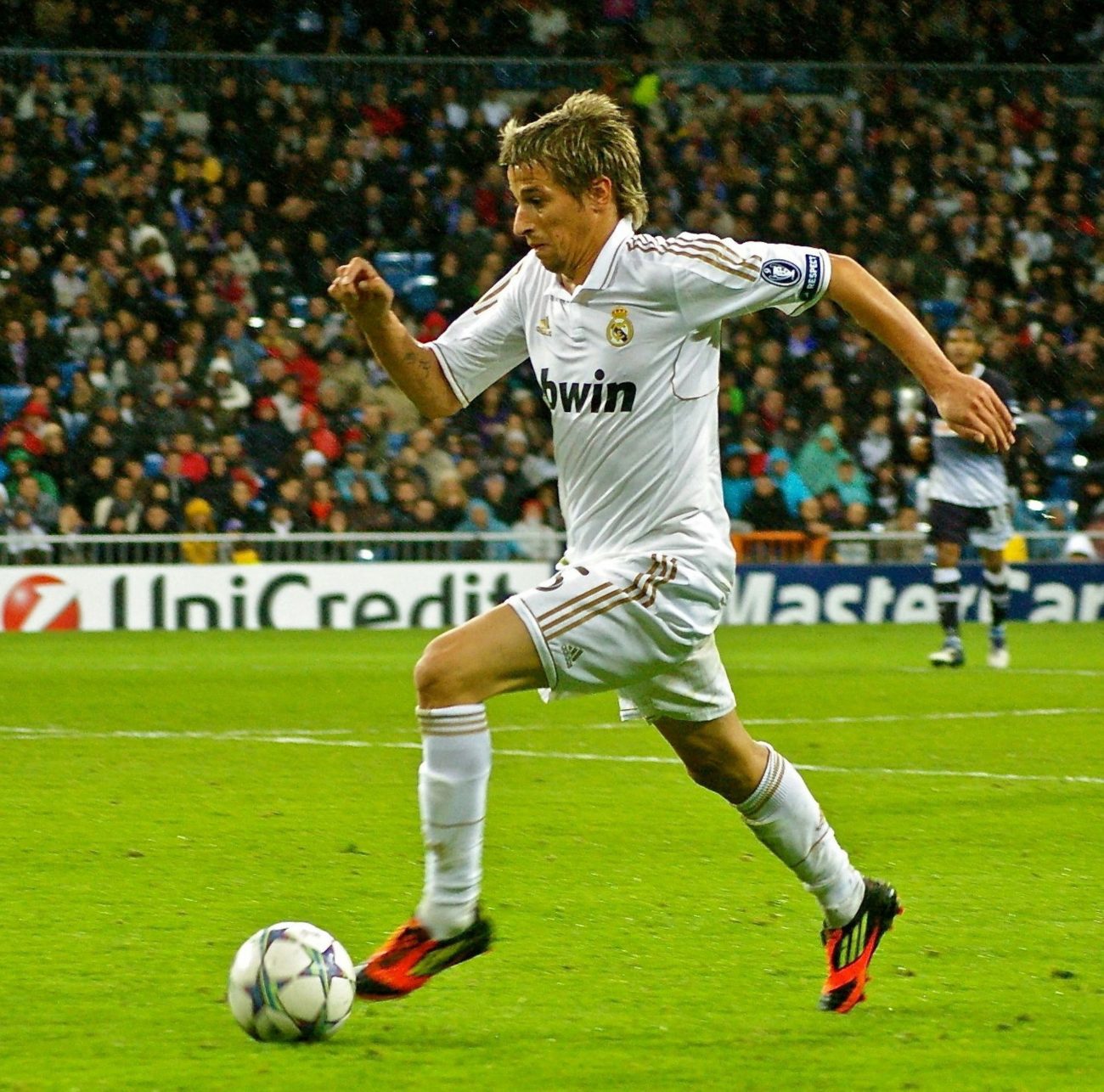 The Spanish government has notified its proposed restrictions on advertising to the European Commission after amending the controls to remove an exception for advertising around live sport broadcast and to prohibit betting sponsorship for clubs.

The draft regulations notified to the EC contain much of what was included when the new restrictions were announced in February this year, including limiting gambling advertising to broadcasting between 1am and 5am each day.

This edition originally contained an exception to allow operators to advertise around live sports broadcasts that took place between 8pm and 5am, and also limited – though did not ban – betting sponsorship. It also permitted bonus offers, though these were already subject to a €100 cap.

Controls were then tightened when Spain went into lockdown as a result of the novel coronavirus (Covid-19) pandemic. This saw bonuses prohibited, and due to the lack of live sport, restricted advertising to between 1am and 5am.

These controls were repealed early in June, as the country moved towards lifting its state of emergency.

However, many of the temporary controls have now been incorporated into the regulations sent to the EC, as well as some additional measures. Gambling operators will no longer be permitted to have branding on sports teams’ shirts, and will also be prohibited from purchasing naming rights to stadiums, event spaces or competitions.

In-stadium advertising will be permitted, but subject to the same restrictions as audiovisual advertising, meaning ads can only be shown between 1am and 5am. The 8pm to 5am exception for sports broadcasts has also been removed.

However, for contests (prize draws where the consumer pays an entry stake), advertising still be permitted between 10pm and 5am, provided it is around programming unsuitable for those aged 18 and below.

The temporary ban on offering monetary incentives will be made permanent. Operators will only be permitted to send promotions to players that have had a gambling account for at least a month, who have gone through ID checks, and that have made a minimum of three deposits.

The first edition of the regulations was notified to the EC in March this year, and subject to a standstill period ending 3 June. No date has been provided for the end of the standstill on the amended regulations, however.