Politician claims state’s law can be a model for others 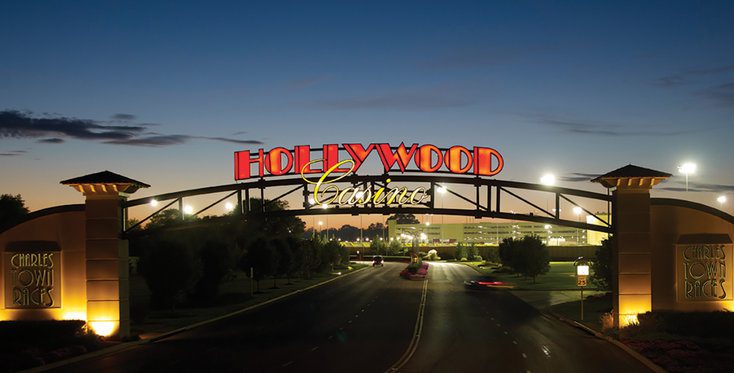 West Virginia has become the latest US state to launch legalised sports betting, with a local politician stating its law can be a model for others to follow in the United States.

The official opening ceremony for the sports book at Hollywood Casino at Charles Town Races in Jefferson County is set for Saturday, to time with the start of the college American football season, but a soft opening was made yesterday (Thursday).

This saw Delegate Jason Barrett, D-Berkeley, place the first bet, putting down a $50 (£38/€43) futures wager on the West Virginia Mountaineers to win the national championship at odds of 60-to-1.

“We have really done it right in this state and certainly Pennsylvania and others, if it’s going to be successful in their states, they need to look at what we did and model after us,” Barrett said, according to the West Virginia MetroNews website.

MetroNews added that while a legislative estimate predicted additional revenue to the state of $5.5m from sports betting in the first year, the West Virginia Lottery Commission is projecting revenue of between $9m and $17m.

West Virginia has charged $100,000 licensing fees to the five casinos that will offer sports betting, with a 10 per cent tax on adjusted gross receipts. The state became the first to legalise sports betting, with the West Virginia Lottery Sports Wagering Act approved two months before the Supreme Court overturned the 1992 Professional and Amateur Sports Protection Act in May. However, Delaware, New Jersey and Mississippi already have casinos ready for wagering.

Hollywood Casino this month became the first gambling premises in West Virginia to obtain a licence to offer sports betting services in the state.

Its sportsbook will be supported by William Hill, which said this month that it had signed sports betting partnerships with 11 casinos in Mississippi and a casino in West Virginia, with talks ongoing with operators spread across a further 14 US states.

While Hollywood Casino becomes the first premises to have sports betting in place in time for the college football season and the start of the new NFL campaign on September 6, others are set to follow suit.

MetroNews added that the casino at the Greenbrier resort is likely to be the next, followed by Delaware North properties in Nitro and Wheeling along with Mountaineer Racetrack and Casino in Chester. These could be operational by mid to late October.