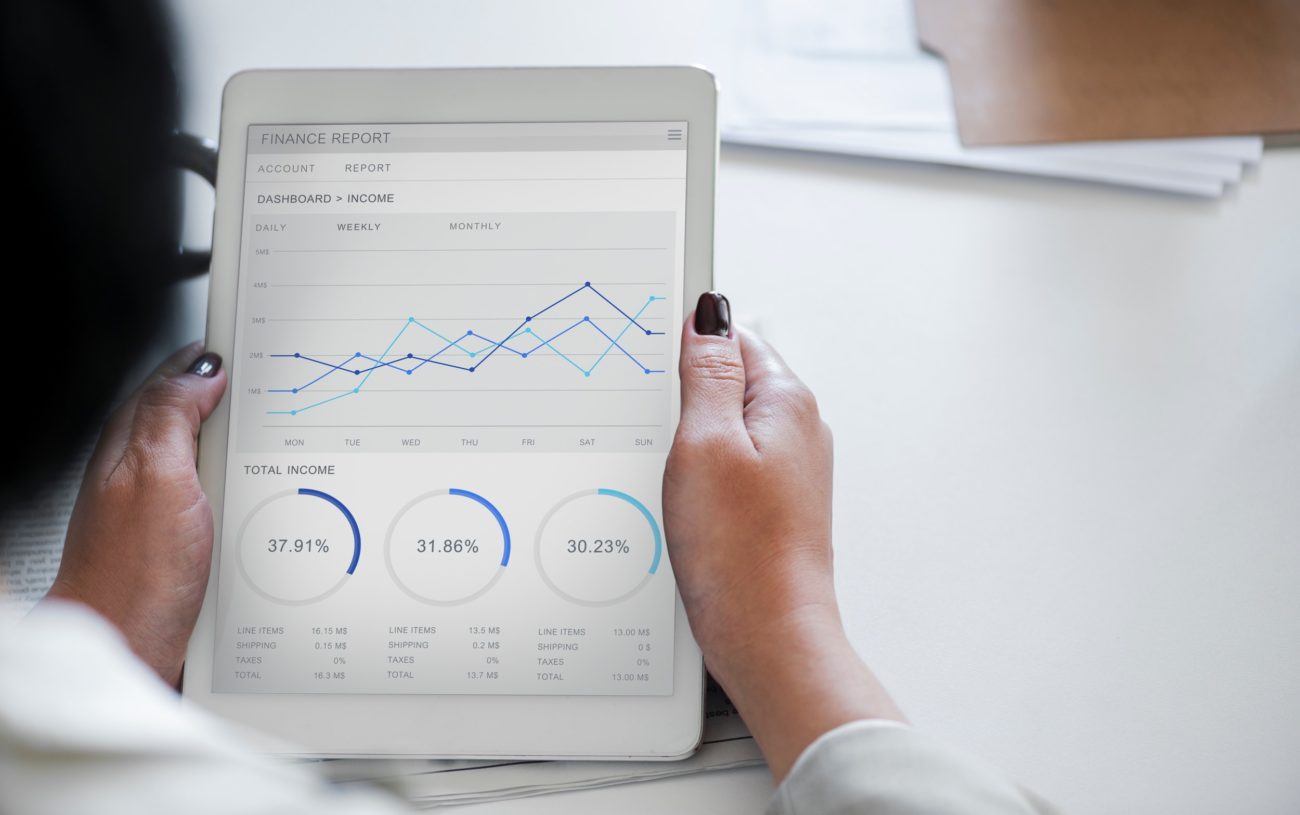 “Suncity brought in additional flexibility to become our company’s core mindset. We have a lot of bright ideas for growth; however, being able to sustain for now is the prerequisite to talk about tomorrow,” he said.

“No one knows for certain how long the world will be disordered by COVID. Yet I am certain that even if the pandemic last for a while longer, Summit Ascent is well-equipped to survive the storm. Thanks to the Russian government, our shareholders, our staff and our suppliers for your support to our company during challenging economic times.”