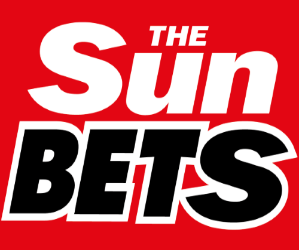 The new website and mobile applications will be promoted to the public from August 6, ahead of the start of the 2016-17 English Premier League season the following week.

Developed by Australian operator Tabcorp through a 10-year partnership with News UK, which publishes The Sun, the brand was first announced in December 2015.

Sun Bets was due to go live earlier this year but the launch was delayed, while Tabcorp in June appointed Jamie Hart to oversee the operation as executive director.

To support the launch, Sun Bets will launch a multi-million pound marketing campaign across print, digital, radio and television.

“This is a hugely significant juncture for News UK and The Sun, marking the start of an era where new brands and revenue generating streams are being created on the back of the strength and much sought-after reach of The Sun,” News UK chief executive Rebekah Brooks said.

“Sun Bets is set to be a game-changer in the online betting world and to those asking if it will be a success, the simple answer is YouBetcha.”

David Attenborough, chief executive of Tabcorp, added: “The Sun has exceptional reach and is the right brand to partner with in taking our wagering capability to the UK.”

Tabcorp to launch new online business in the UK