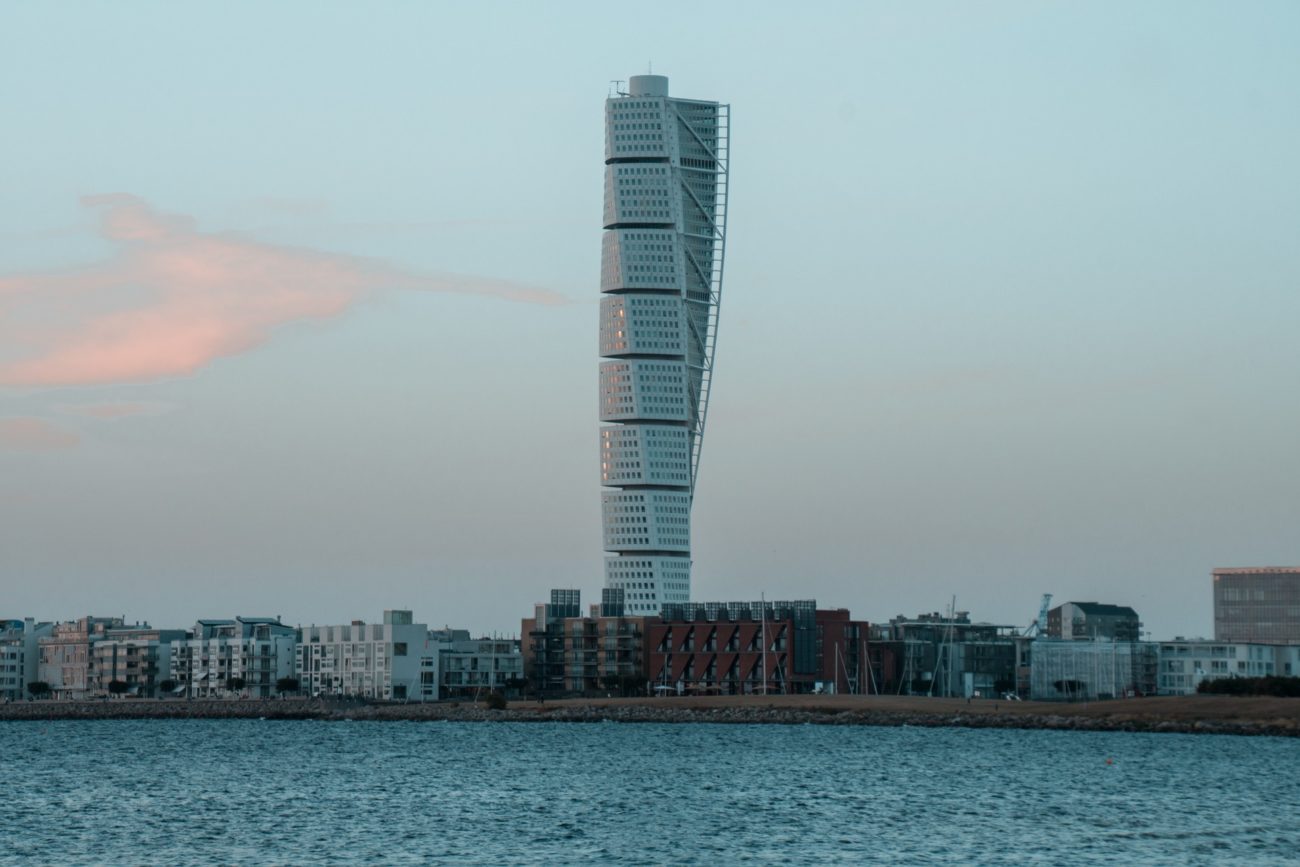 The SEK5.94bn total was the lowest for a quarter since the Swedish regulated online gambling market opened on 1 January, 2019.

Online betting and gaming revenue grew 3.6% from 2019 to SEK3.61bn. However, it remained 1.1% below the fourth quarter of 2019 and 1.3% below the first quarter of 2020, suggesting the rise may have been brought about by the increase in licensees and greater familiarity with the regulated market rather than Covid-19.

This contrasts with Minister for Social Security Ardalan Shekarabi's warnings of a sharp increase in online casino play as the country deals with Covid-19.

Shekarabi warned that circumstances during the quarter “create great risks in the gaming sector” as he introduced strict new limits on online casino play. Consumers will face a SEK5,000 (£428/€476/$540) mandatory weekly deposit cap, while licensees will only be able to offer bonuses up to SEK100. Initially the limit was intended to apply to online betting and gaming, but this was later revised to just casino.

These measures, however, have been widely criticised by the gaming sector and industry association Branschföreningen för Onlinespel (BOS) as well as by regulator Spelinspektionen, who warned they would be too difficult to implement, could push players to illegal gaming sites and would be impossible to enforce. However, former horse racing monopoly ATG showed support for the deposit limit, which came into effect on 2 July.

“It may have been one of the Government’s intentions with the restrictions to safeguard land based gambling, but I expect that the Q3 figures will show little support for such effect. I rather expect an increased loss in channelisation,” he said.

Svenska Spel’s state lottery and land-based gaming machines monopoly brought in SEK1.29bn, down 8.5% year-on-year but up 14.7% from Q1.

According to Svenska-Spel’s half-year results, revenue from its flagship Tur lottery brand grew by 3.3% to SEK1.18bn in the quarter while the Vegas-branded slot machines division brought in SEK170m. Overall, Svenska Spel’s revenue fell 19.3% to SEK1.64bn when all segments of its business are included.

Svenska Spel’s Casino Cosmopol chain of land-based casinos, meanwhile, recorded no revenue whatsoever as they were all closed during the period. This follows revenue of SEK245m in the second quarter of 2019 and revenue of SEK191m in the first quarter of 2020.

Non-profit lotteries, meanwhile, were the only segment to post record-high revenue, bringing in SEK950m, up 2.7% year-on-year and 10.7% from Q1.

These figures came from Sweden’s 99 licensees, of which 72 are licensed for online betting or gaming.

The regulator also cited H2 Gambling Capital in order to estimate the size of the Swedish unregulated market. The data specialist’s estimate was between SEK620m and SEK732m. This figure would suggest an online channelisation rate of around 85%.

“We continue to urge Spelinspektionen to investigate the level of channelization in Sweden, or alternatively to treat the channelisation reports from our association as official governmental documents,” Hoffstedt said. “Correct estimates of the channelisation is the number one KPI whether a gambling regulation is meeting its goals or not.”

The regulator also noted that just over 52,000 people had self-excluded from gambling through Spelpaus, up by just under 4% year-on-year.