The Tanzanian government has amended the country's gaming regulations, to expand the range of licence categories available, and to permit a partial lifting of an advertising ban implemented in January this year. 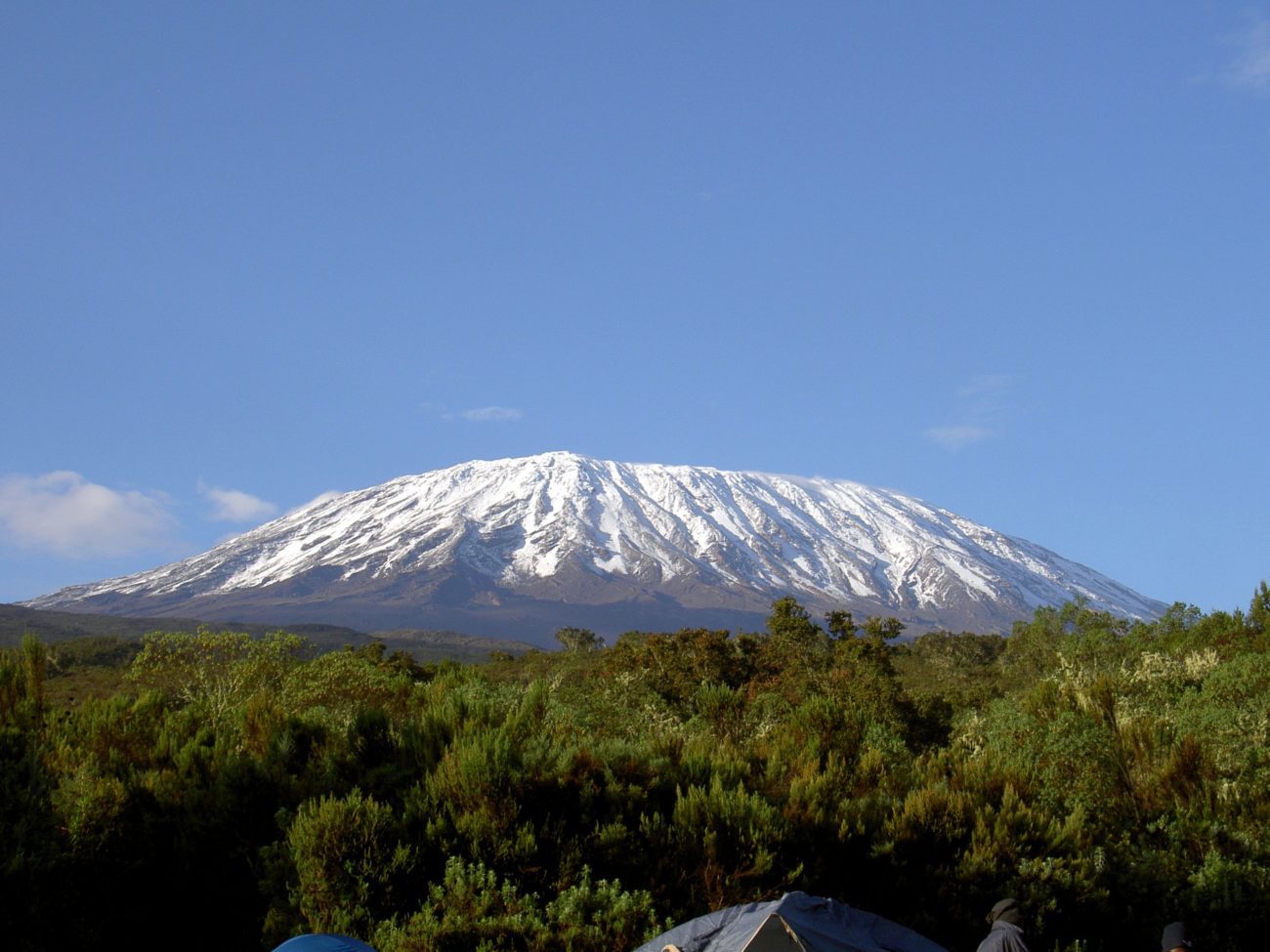 The Tanzanian government has amended the country's gaming regulations, to expand the range of licence categories available, and to potentially partially lift an advertising ban implemented in January this year.

Section 51 of the Gaming Act has been amended to grant the Tanzania Gaming Board the power to approve companies to advertise their products.

When first granted, approval to advertise will run for six months, after which it can be extended for year-long terms. Section 86A (1) has been updated to require those approved to market their services to do so in a manner that protects children and the vulnerable, without going into detail as to what this entails.

This suggests that the government is rowing back on changes implemented from 23 January this year, when it decreed that advertising on electronic media – such as television and radio – was prohibited.

A service provider licence, for entities supplying goods or services to gaming operators, has also been created, as well as a licence for gaming consultants and one covering virtual games.

There were already eight different licence categories, alongside the national lottery licence. Seperate certifications existed for casino gaming, slot machines and retail gaming, as well as manufacturer and seller licences for service providers. Key employees of gaming businesses, such as executives, also require a licence, as do their staff, while people working on non-gaming activity within a gambling venue also require accreditation.

The Gaming Board has also been granted new enforcement powers to tackle illegal gambling, and can now audit, seize and destroy unfit or unlicensed gaming equipment.

However, it remains unclear when the Gaming Board will resume issuing sports betting and slot machine licences. In August, it announced a temporary halt to the issuance of licences, saying it needed to assess whether there was room in the market for additional businesses to enter.

In March, the regulator revealed that it expected tax contributions from the regulated gaming industry to increase to TZS96bn (£32.2m/€37.4m/$41.7m) for the fiscal year ended 30 June.

“Over the past few years, Tanzania has recorded massive growth in tax collections from gaming activities, due to the rising number of players and tighter controls,” Gaming Board director general James Mbalwe said at the time.

He said that as conditions for doing business in the country had improved, the gaming industry had invested more in the market, resulting in the sector contributing around 3% of Tanzania's gross domestic product, creating around 20,000 new jobs in the market.