Gambling on lotteries has long been viewed differently to other forms of gambling. But as the lines between the different types of operators, games and verticals become increasingly blurred, is it time for a rethink? Joanne Christie reports 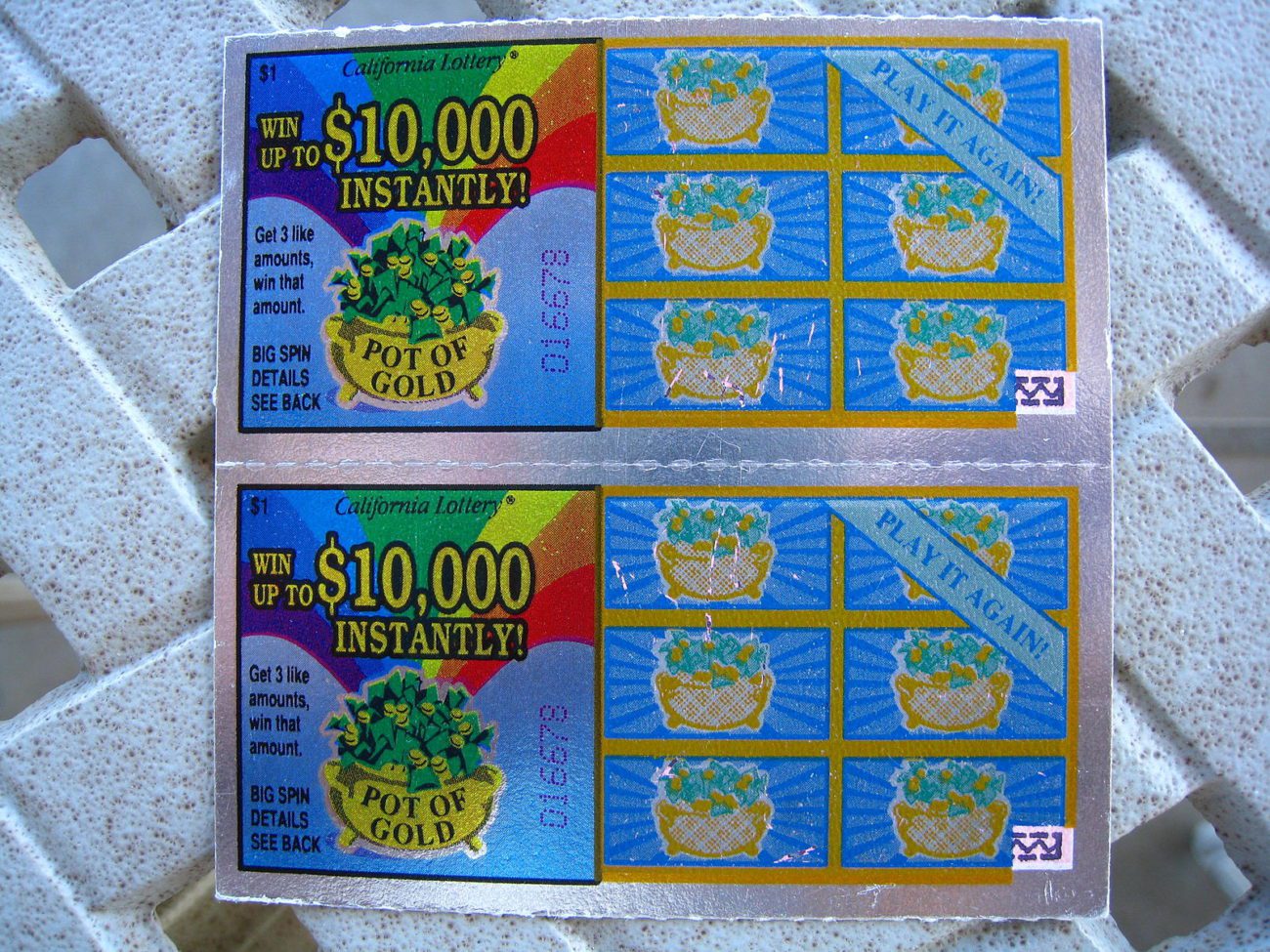 Gambling on lotteries has long been viewed differently to other forms of gambling. But as the lines between the different types of operators, games and verticals become increasingly blurred, is it time for a rethink? Joanne Christie reports

When the UK government announced in July that it was launching a consultation into raising the minimum age to play National Lottery scratchcards and instant win games to 18, it sparked criticism for not going far enough.

The Labour Party, and even some members of the Conservative Party, said that Minister for Sport and Civil Society Mims Davies’ initial view, that the age for draw-based games should remain at 16, was wrong. Their opinion was that the age for all forms of gambling should be raised to 18.

There are plenty who would agree with them, but there’s also some evidence to suggest that Davies might be right to draw a distinction between the more traditional weekly-draw type activities of lottery providers, often viewed as ‘soft’ gambling, and the instant games that are increasingly boosting the coffers of lottery providers worldwide.

GamCare’s Annual Statistics 2017-2018, for example, show that while across all age groups National Lottery was mentioned as problematic for precisely 0% of Helpline callers, for scratchcards this number was 2%.

As far back as the early 2000s, leading addiction psychologist Mark Griffiths of the International Gaming Research Unit at Nottingham Trent University published research that argued scratchcards were a different form of gambling to weekly lotto draws and should be considered as “hard” gambling rather than an extension of the National Lottery.

“I go back to the 1996 Home Office definition of hard gambling, which said it was a colloquialism for high or rapid staking, and obviously if you have the time, money and resources you can gamble on scratchcards again and again and again, and to me that is a hard form of gambling by that particular definition,” he says.

The shift to online
While Griffiths says scratchcards are less often associated with problem gambling than forms of gambling such as slot machines, he sees the move online as having increased the potential for harm. “Offline, people tend to buy, say, five scratchcards at once. They don’t scratch them at the place they bought them – they may go home and scratch them off and then come back if they have won anything.

“Now scratchcards are online, we do see problems there because people do it constantly. It’s 24/7, 365 days a year, you can just literally do it again and again.”

He adds: “It is important to note that, based upon sales figures reported across the United States, scratch-ticket games are more popular than draw- ticket games, and this fact may naturally equate to more instant-ticket problem gamblers when compared to the draw- ticket player population.”

Making sure players are safe
DeGracia says that the state lottery is currently looking into the possibility of beginning a research initiative with local universities to assess whether certain games are more likely to lead to problem gambling than others, to help it identify problem gambling among its players.

Griffiths says that even if lottery operators don’t actually impose different limits for different games, the increased risk that comes with instant games is usually a factor in setting their limits: “I know for a fact that the Irish lottery has a €75 limit. It is across all of their products but it is really built in there for their instant games.”

This also extends to alternative lottery providers such as betting-on firms, says Mark Knighton, head of operations at Multilotto. “We are very mindful that these can be very highly volatile games and we have mechanisms internally to monitor player behaviour so we have responsible gaming steps that we take with our players. If we see risk levels are increasing with a player, then we intervene straight away.

“We can see that through the data and for a physical scratchcard you can’t. You can’t monitor that behaviour.”

In this respect, online play could offer greater protection to players given the mandatory limits and automated responsible gambling processes in place at many sites.

At Veikkaus, for example, Lipponen says: “When a customer uses any option for a self-exclusion, he/she is offered the option of being contacted by the Peluuri helpline. If a customer agrees to a helpline call, a Peluuri helpline officer will call the player from an anonymous number to discuss and help a player concerning his/her playing habits or possible problem gambling.”

Draw-based dangers
However, Knighton, who prior to joining Multilotto earlier this year had been involved in many responsible gaming initiatives, including Svenska Spel’s early efforts to market Playscan, points out that operators also need to be aware that draw-based games are not without problem gambling risks entirely.

“From  a volatility point of view a weekly draw is probably not as high as, for instance, a scratchcard where you can buy multiple scratchcards within 10 seconds.

“There is definitely a separation, however I know from a problematic point of view lotteries are within that spectrum of a problem gambler. The lottery is the last, rock-bottom step within a problematic pattern, because they are looking for the dream win. Soif you have a big lottery draw, someone could potentially   put a lot of money on a lottery draw hoping that they will win the lottery to clear all their debts. We know historically from problem gamblers that this is a step they go to.”

Griffiths adds that one of the reasons why draw-based lotteries are less associated with problem gambling are the structural characteristics of the game, including the frequency of the draws, and that if this changes, then problem gambling could also increase.

“My argument with any of these things is you can create the single safest slot machine or you can create the single most addictive lottery game; it is all about manipulation of structural characteristics,” he explains. “We shouldn’t look at things by game, because if people just get this idea that lotteries are safe and slot machines aren’t, it actually does leave that door open for people to have an automated lottery that happens every hour, or every minute, and those products would have a higher association with problem gambling than our traditional bi-weekly lottery draws.”

Knighton has a similar view. “You can get quick draw games, which from a player point of view provide quick gratification, so they could potentially feed problematic behaviour just as much as scratchcards in my mind.”

This is among the reasons he’s of the view all gambling should be restricted to over-18s. “I’m pretty shocked that they would let 16-year-olds do any form of gambling from a maturity perspective or a financial perspective – 18 is the baseline for most things.”

Griffiths agrees: “I’ve spent 30 years studying problem gambling. To me, gambling is quite clearly an adult activity. We’ve got rules on almost every form of gambling in this country that say you have to be 18. Even among draw-based games I would raise it to 18.”

We’ll have to wait some time to find out which way the UK government’s decision will go on the matter, with the consultation not due to close until October. It’s clear, however, that some of the games provided by state lottery operators do have more potential for harm than the prevailing ‘soft’ perception of lotteries would imply – and this does not only affect those under 18.

With the ongoing expansion of game types provided by monopoly providers, and the increase in the number of alternative lottery models in the market, this is only likely to increase – which means responsible gaming is set to move higher up everyone’s agenda.

We asked Camelot, which operates the National Lottery in the UK, for comment for this feature but unfortunately it was unavailable.