Connecticut Governor Ned Lamont has struck an agreement with the Mohegan Tribe to launch new gambling products, including sports betting and igaming, in the state. 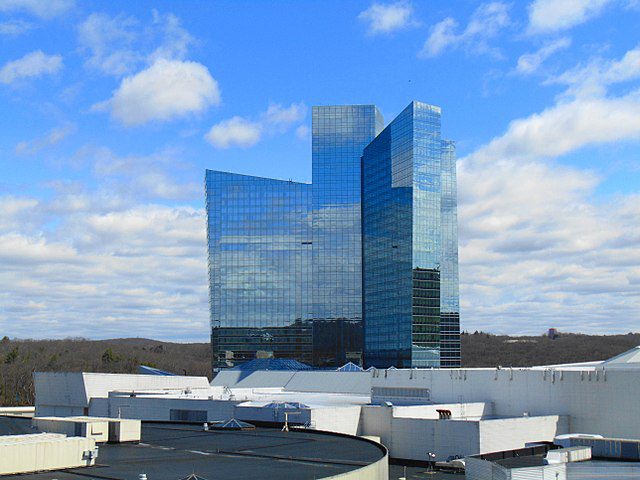 The agreement, signed by Lamont and Mohegan Tribe chair James Gessner Jr, sets a 20% tax rate for online gaming, and a 13.75% rate for sports wagering.

It makes significant concessions to the Connecticut Lottery, which will gain the right to operate 15 retail betting locations, as well as an online sports betting skin. These include new retail venues in Hartford and Bridgeport.

The lottery will also have the right to sub-license some of those locations to the state’s licensed pari-mutuel operator Sportech.

The license agreement will run for an initial ten-year term, with the option for a five-year extension, and could generate “tens of millions of dollars in new revenue for the state”, the Governor’s office said. Before the agreement can come into force, it must be approved by the Secretary of the US Department of the Interior.

“This agreement represents months of hard work and dedication to getting a deal that’s best for the residents of Connecticut and moves our state forward when it comes to the future of gaming,” Governor Lamont explained.

“We are incredibly fortunate to have such a devoted partner in these efforts like the Mohegan Tribe, as they have been open to negotiation, honest discussion, and a positive path forward that is beneficial for both their tribe and the State of Connecticut.”

Mohegan Tribe chairman Gessner added that the operator of the Mohegan Sun in Uncasville was proud to have struck the agreement.

“This path will allow Connecticut to generate tax revenues from sports and online gaming that are competitive with other states, and help keep Connecticut with those states when it comes to growing our economy and benefiting the state budget,” Gessner said.

The announcement made no mention of the Mashantucket Pequot Tribal Nation, which holds exclusive rights to offer gambling in the state alongside the Mohegan Tribe. Negotiations between the tribe and the state are ongoing.