Tiger Resort, Leisure and Entertainment (TRLEI) said it will file criminal charges after what it called the “illegal occupation” of its Okada Manila resort by a group led by its founder Kazuo Okada. 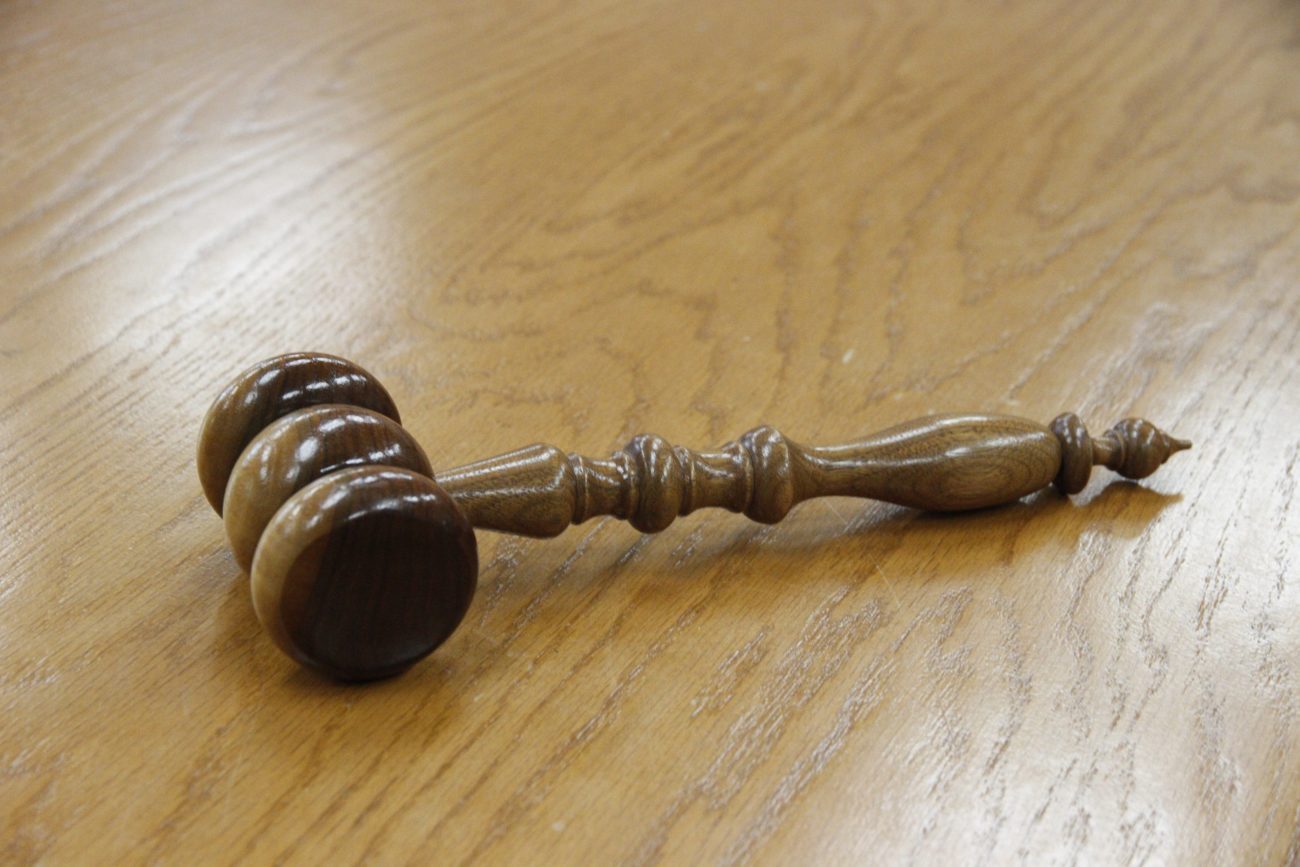 Kazuo Okada had initially been removed as CEO of the casino in 2017, with the business saying it was due to the “misappropriation” of funds. In April, the Philippine Supreme Court issued a status quo ante order, which returned him to the post.

However, the operator argues that it is not subject to the Supreme Court order as Tiger Resort Asia, the holding company for TRLEI, is based in Hong Kong.

Following this, Tiger Resort and its parent Universal Entertainment allege that “several persons under the direction of Okada violently entered and occupied” the property. Tiger Resort also claims that one of these people, Dindo Espeleta, was accompanied by around 50 police officers and private security guards.

The operator then said that Espeleta “unceremoniously forced” employees to leave the premises and “illegally dismissed key employees without authority”.