This week, iGamingBusiness.com is scrutinising the gambling-related pledges from the UK’s leading political parties. Speaking to a panel of industry experts, we have gathered insight on the manifesto pledges either directly targeting gambling, or that may affect the sector. We kick off this three-part series with a look at the Conservative Party’s policies 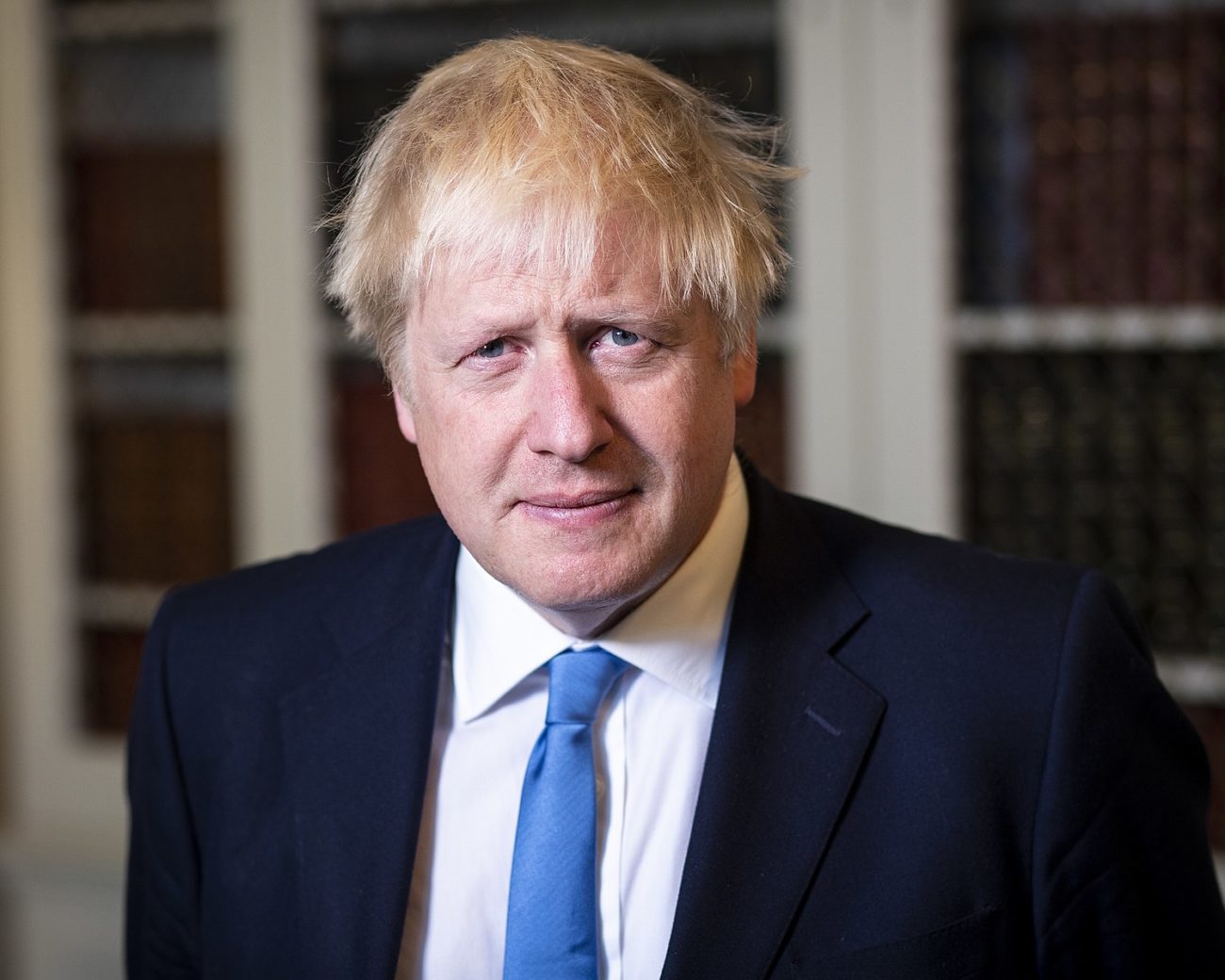 This week, iGamingBusiness.com is scrutinising the gambling-related pledges from the UK’s leading political parties. Speaking to a panel of industry experts, we have gathered insight on the manifesto pledges either directly targeting gambling, or that may affect the sector. We kick off this three-part series with a look at the Conservative Party’s policies

This is not a guide to how to vote in the election – there are myriad issues that will determine which party each person supports that go far beyond gambling. iGB is not taking a position on which political party should secure a majority on 12 December, but instead aims to provide a broad overview of what key experts and high-profile figures think of parties’ policies.

What the manifesto says:

Gambling regulations
Also, given how the online world is moving, the Gambling Act is increasingly becoming an analogue law in a digital age. We will review it, with a particular focus on tackling issues around loot boxes and credit card misuse.

Gambling as a public health issue
We will continue to take action to tackle gambling addiction.

Changes for business
Our start-up visa, alongside our new rules for those of exceptional talent, will ensure that we can attract the entrepreneurs of the future who want to start great businesses here in the UK.

Thriving high streets: We will cut taxes for small retail businesses and for local music venues, pubs and cinemas.

Our plan to upgrade infrastructure will make it easier for businesses to operate – to move goods about the country and to connect to customers around the world via gigabit broadband. And our new £3 billion National Skills Fund, alongside other major investment in skills and training and our reforms to high-skilled immigration, will ensure that businesses can find and hire the workers they need.

But we also want to tackle the other everyday obstacles that they face.

We will cut the burden of tax on business by reducing business rates. This will be done via a fundamental review of the system. As a first step, we will further reduce business rates for retail businesses, as well as extending the discount to grassroots music venues, small cinemas and pubs. That means protecting your high street and community from excessive tax hikes and keeping town centres vibrant.

We will increase the Employment Allowance for small businesses – a tax cut for half a million small firms.

We will support start-ups and small businesses via government procurement, and commit to paying them on time. We will also clamp down on late payment more broadly and strengthen the powers of the Small Business Commissioner to support small businesses that are exploited by their larger partner

Some measures have worked, but need to go further – as with R&D tax credits. We will increase the tax credit rate to 13 per cent and review the definition of R&D so that important investments in cloud computing and data, which boost productivity and innovation, are also incentivised.

We also have to recognise that some measures haven’t fully delivered on their objectives. So we will review and reform Entrepreneur’s Relief.

How iGB reported the manifesto launch.

What the industry says:

General thoughts on the manifesto
Duncan Garvie, thePOGG (DG): The Conservative manefesto commits to the least in terms of the gambling market. While they do indicate some dissatisfaction with the Gambling Act 2005, it only states that the act will be subject to “review“ and highlights two areas of focus that the Gambling Commission are already actively looking at.

These commitments hardly shake the pillars of the earth and potentially do not actively require any change that was not already going to happen.

Dan Waugh, Regulus Partners (DW): There is a sense with the Tories that having come to the party late (they have been in power since 2010 and so have had ample opportunity to address gambling policy), they have tried to outdo the others.

The manifesto highlights loot boxes and credit card payments (the latter which is currently under review by the Gambling Commission is likely to prove a fait accomplit) and the party has agreed to review the Gambling Act.

Julian Buhagiar, RB Capital (JB): In an ironic twist the Tory stance on gambling is a copy and paste of some of the recent Northern European manifestos. There is a (partly justified) affinity towards loot boxes and the darker fringes of regulated gambling, hence expect even more increases in fines and further hikes in gambling taxes. A few more public mergers later, however, and the shortfall from gambling revenue starts to bite.

Reaction to gambling-specific elements
JB (pictured below): Even though the Blues are currently little more than Red’s antimatter particles, they employ better consultants and most of their larger backers have seats on the boards of some of the bigger gambling companies.

Thus, whilst the short-term outlook will carry on with populist isolationist rhetoric, expect backbencher pressure to shift towards remote gaming legislation in the medium term; namely lower company tax and – in a karma-esque twist that will make Farage choke on his Thermidor at La Belle Maraichere – better tax incentives for highly skilled immigrant workers for the financial, commerce and gambling industries.

Over a 10-year arc the UK will gradually take back control of the gaming companies it lost in the Great Repatriation of Gibraltar, neatly coinciding with the slow but steady implosion of the Maltese gambling industry after coming to terms with its recent moral existential crisis. In doing so, the UK itself becomes a remote gaming powerhouse, with the bonus of attracting near-shore US gambling behemoths that think of Delaware as too close and Cayman too dodgy for comfort.

DG: That being said, while the Conservatives are largely advocating the status quo in their direct policies on gambling, they are the only party that still actively views a No Deal Brexit as a viable option. If Brexit was to result in the financial hardships for the country that many experts appear to believe it will, the status quo in policy terms could still result in bigger changes to financial results for operators than those parties advocating for more significant policy shifts.

DW: What is most significant here is not so much what has been said (which is largely derivative) but who has said it. The fact that it is the Health Secretary, Matt Hancock who is leading the charge rather than the DCMS ought to be a matter of grave concern. There is an increasingly noisy lobby group seeking to relocate gambling policy from Culture to Health. If that happens, we may find ourselves on a path to prohibition (or something that looks rather a lot like it).