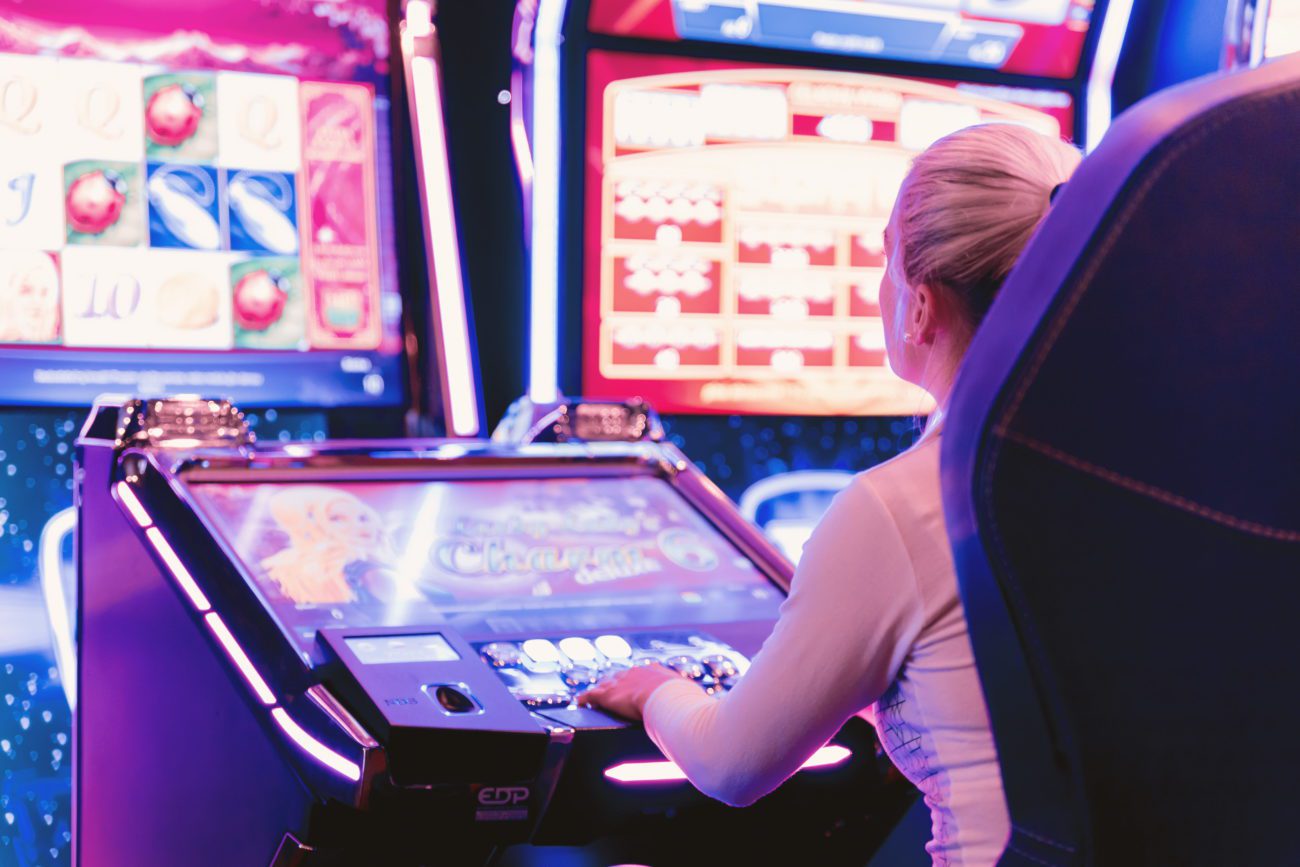 The revised Finnish Lotteries Act will make verification checks compulsory at retail venues from 2023, but Veikkuas has called for the Act to be amended so that identification checks are mandatory from the start of next year.

Veikkaus last month said that it would introduce the measure at its own Feel Vegas and Pelaamo arcades from January 2021, as part of an effort to clamp down on underage gambling.

“We want to build a gaming environment where even people having trouble with controlling their gaming are looked after,” Veikkaus’ senior vice president for channels and sales, Jari Heino, said. “We are constantly designing new solutions to facilitate gaming control.

“Compulsory authentication will offer us many new opportunities in this respect, and we will continue working on the implementation of these opportunities and developing them further.”

Veikkaus will also call for the current maximum loss limit for online games to be expanded in order to cover retail slot machines, with Heino saying this should be implemented from the end of June next year.

Online players cannot lose more than €1,000 a day or €2,000 a month, but these limits were temporarily lowered by the Finnish Ministry of the Interior in April to help protect players during the novel coronavirus (Covid-19) pandemic.

Until the end of September this year, the monthly loss limit has been reduced to €500, while the maximum daily loss per player is also currently set at €500. The rules apply to online slots, bingo, instant win games and table games, excluding poker.

“The reforms will enable us to prevent money laundering and underage gaming even better than before,” Heino said.

Veikkaus has announced a number of other measures to help tackle problem gambling, including withdrawing more slot machines from its retail network than originally planned.

The monopoly had planned to take 3,500 machines offline by the end of 2020, but increased this commitment to 8,000, meaning that by the start of 2021, it will have reduced its overall retail slots network by 40% compared to January 2020.

Earlier this week, Veikkaus published the results of a new survey that showed a slight decline in problem gambling in the country. Some 2.3% of the population – around 95,000 people – is estimated to have a gambling problem, according to the study carried out by Taloustutkimus.

Veikkaus said it remains committed to tackling problem gambling by introducing new player protection measures and reducing its slot network, despite last week revealing that it profit in 2020 could fall by as much as €300m.

The estimate came after the monopoly report a 28.1% year-on-year decline in gross revenue and 33.6% drop in profit for the first half of the year.