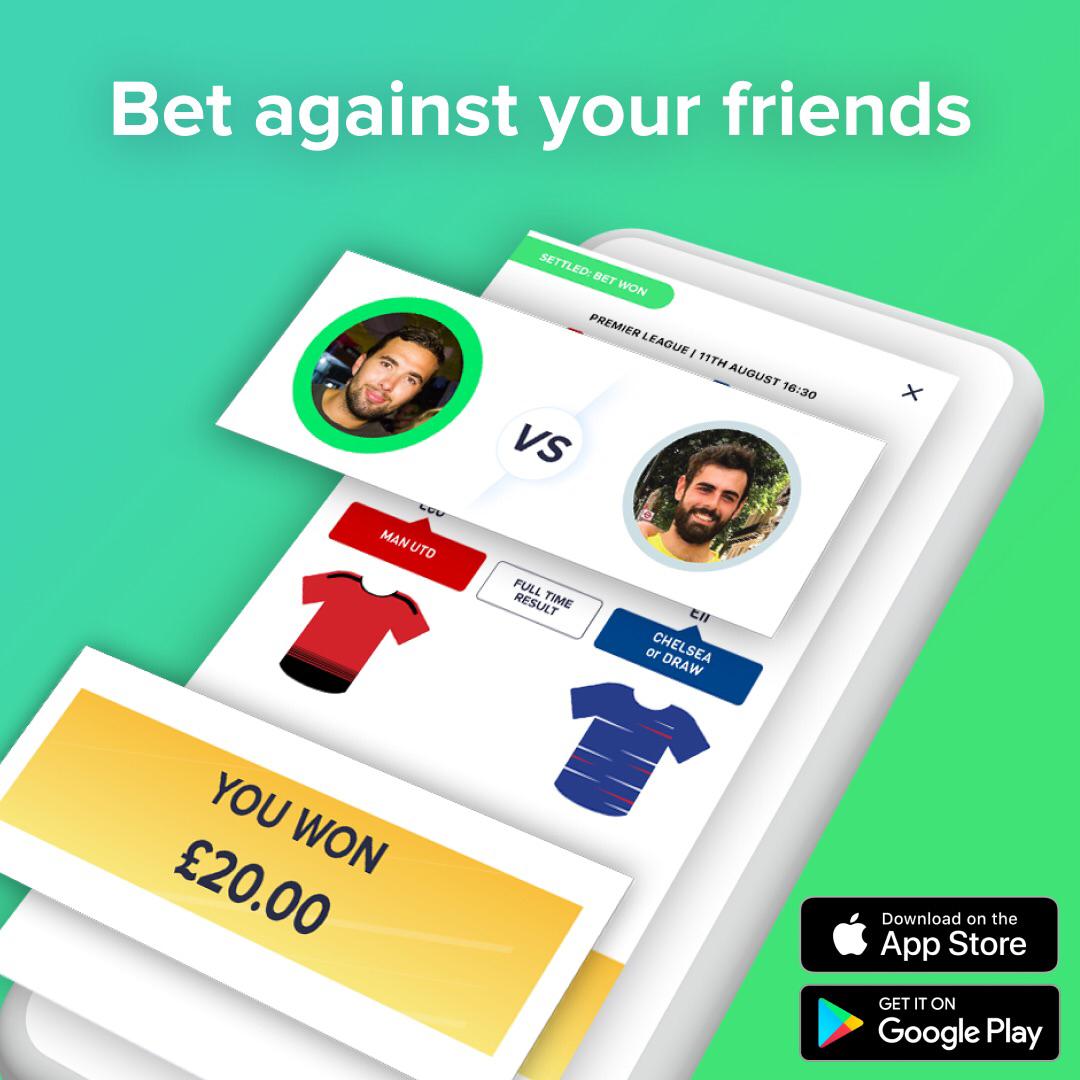 The product allows friends to place cash bets against one another similar to an exchange, but is described as a “friend-to-friend” betting app by founders Elliott Robinson and Leo Barnes.

It provides users with a list of all football matches being played over a day, as well as live odds and payment functionality, allowing punters to select bets and challenge their friends to bet against them.

“Wager cuts out the bookie – every bet is between two friends,” Barnes told iGamingBusiness.com. “It is the ultimate way to prove that you know football better than your mates”

“As punters, we were constantly disappointed by the poor quality of betting apps. So we decided to build Wager as an app that felt modern and slick to use,” he explained. “Punters deserve better than what they were being offered.”

The pair have been working on the product since November 2018, after a virtual currency version convinced venture capital fund Forward Partners to invest £500,000 in the project. Forward Partners’ internal technology team was also involved in the app’s development, which was built from scratch.

Wager has also secured backing from sports data specialist Sportradar, which accepted the startup onto its accelerator programme, while the site operates under betting intermediary and gambling software licences from the GB Gambling Commission.

The product is targeted at millennial sports fans, which Wager will look to target through social networks, as well as through partnerships with digital and radio sports news sites.

It will also offer weekly special bets such as whether Paul Pogba will take Manchester United’s next penalty kick, having missed one in the team’s draw with Wolves this week.

“These always divide opinion so are perfect for friend-to-friend betting,” Barnes said.