Las Vegas-based casino operator Wynn Resorts has opened talks with Crown Resorts over a possible acquisition of the Australian gaming operator. The proposed offer is worth Aus$14.75 a share, valuing Crown at around Aus$10bn. 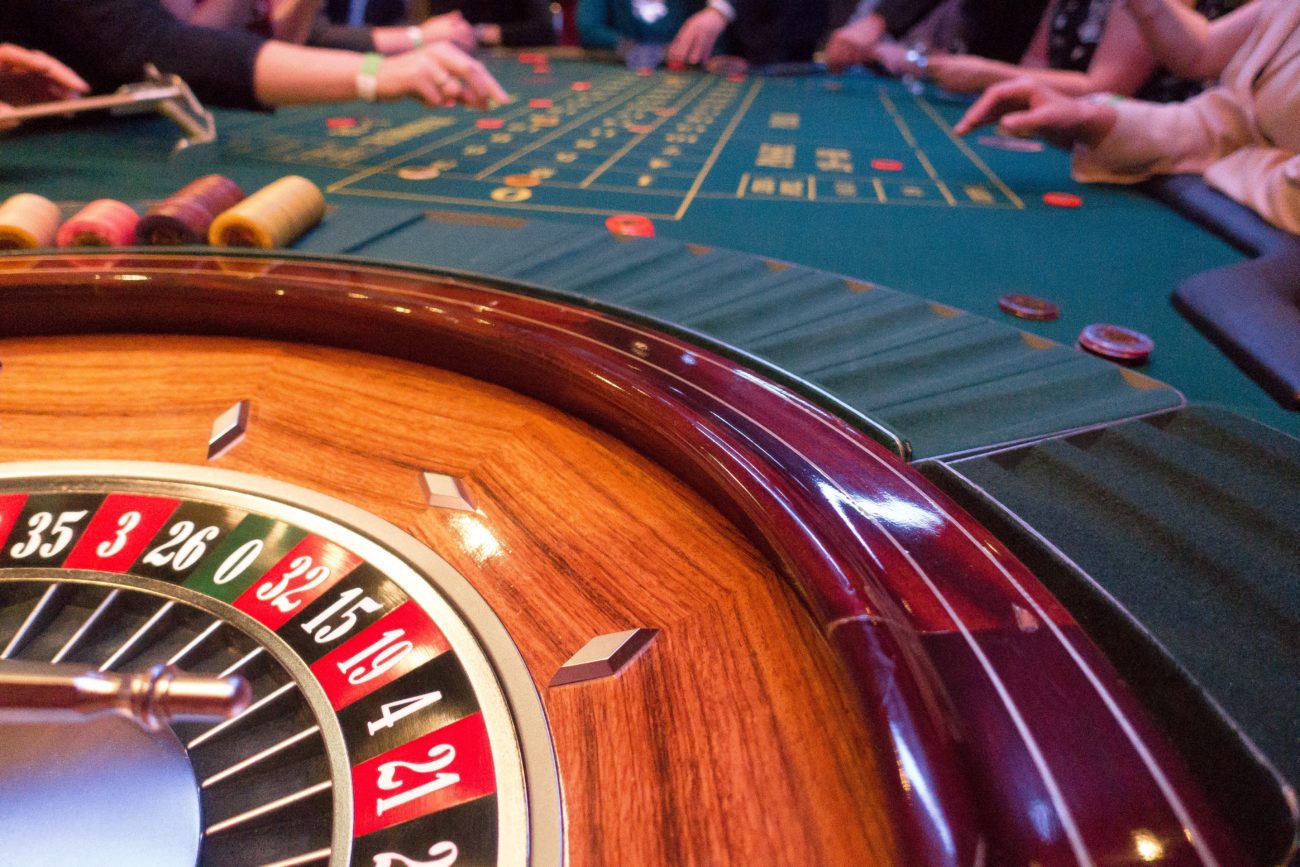 The acquisition cost would be made up of 50% cash and 50% Wynn shares, but the terms of the deal are yet to be finalised as the two operators engage in discussions.

Crown, the owner of Betfair Australia, has said that the proposal is subject to a number of conditions including due diligence, Wynn securing the necessary regulatory approvals and also a recommendation by the Crown Board.

The Australian operator has also said the proposal is preliminary, confidential, non-binding and indicative, with talks at a preliminary stage and no certainty that these discussions will result in a transaction.

Wynn has repeated much of these comments in a statement of its own, saying that is does not intend to comment further on the potential transaction with Crown unless required to do so by law.

In February, Crown revealed a huge drop in its online figures following the sale of its CrownBet brand to William Hill’s Australian business in April of last year. Total revenue during the six months to December 31 from its Crown Digital division was down 65.6% year-on-year to Aus$65.9m.

Crown’s digital division is a small part of its overall operation, which is primarily focused on its casino resorts in major cities across Australia and its Aspinall’s venue in London, but the operator also saw revenue decline elsewhere during the period.