Wynn Resorts reduced its net loss in 2021 after revenue increased 79.6%, while the operator reached a definitive agreement to sell its Encore Boston Harbor to Realty Income for $1.70bn (£1.25bn/€1.50bn). 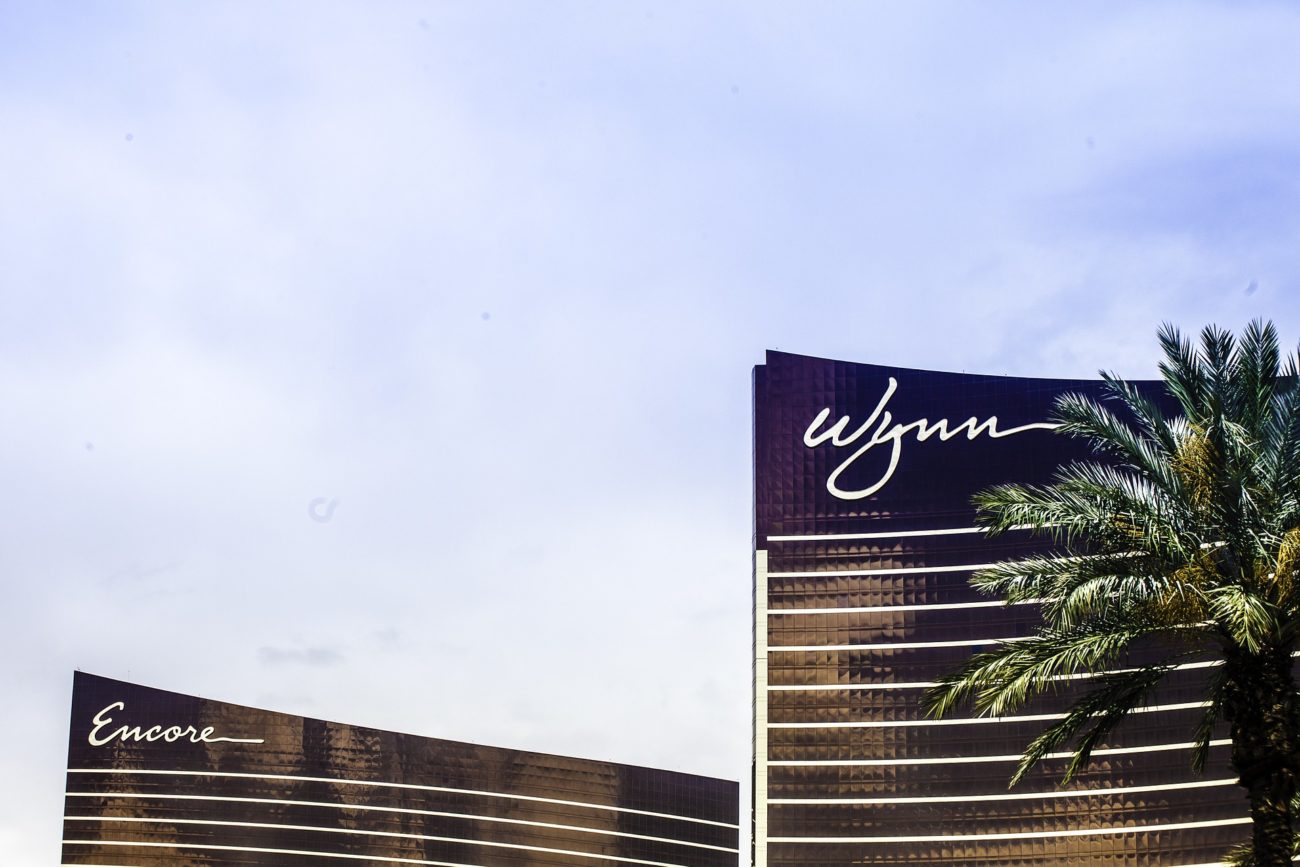 Wynn said that its performance in the previous year was significantly impacted by the novel coronavirus (Covid-19) pandemic, with this having led to enforced restrictions on its casinos in Nevada and Massachusetts, while its Macau properties were hit by limited travel into the region.

However, over the course of 2021, Wynn’s casinos incrementally resumed full operations, including reopening gaming areas to 100% of capacity and restoring seven-day-per-week hotel operations, thus leading to the rise in revenue.

The past year also saw significant expansion for the operator’s WynnBet online brand, which gained access to a number of additional states including Arizona, Ohio, Virginia and West Virginia following initial launches in Colorado, Indiana, Michigan, New Jersey and Tennessee.

Also in 2021, Wynn and Austerlitz Acquisition Corporation I cancelled the deal that would have seen the Wynn Interactive subsidiary spin off, merge with Austerlitz and go public on the Nasdaq Stock Exchange.

In November, Craig Billings, chief executive of Wynn Interactive and the new chief executive of Wynn after Matt Maddox left the role, said Wynn made the decision as it pursued a new strategy for its online WynnBet brand. This strategy, it said, would involve lower marketing spend and so did not align with the capital-intensive approach that the merger would have offered.

Wynn also noted that adjusted property earnings before interest, tax, depreciation and amortisation (EBITDA) flipped from a loss of $324.2m in 2020 to a positive of $569.4m for the past year.

Wynn received $1.9m in tax benefit during the quarter which, when coupled with $79.2m in profit from non-controlling interests, left a net loss of $177.2m, compared to a $269.5m loss in Q4 of the previous year.

“Our relentless focus on five-star hospitality and world class experiences allowed us to further extend our leadership positions in Las Vegas and Massachusetts in 2021,” Billings said. “In Macau, we remain confident that the market will benefit from the return of visitation over the coming quarters.”

The resort, scheduled to open in 2026, will sit on the man-made Al Marjan Island and will feature a gaming floor, more than 1,000 hotel rooms, as well as shops and meeting and convention facilities.

The Al Marjan Island site is located around 65 miles from Dubai, the UAE’s largest city.

“The project further diversifies our business, extending our brand into the Middle East and Europe,” Billings said. “We look forward to creating the one-of-a-kind guest experiences for which Wynn Resorts is renowned and contributing to tourism and employment growth in the region.”

Meanwhile, Wynn has entered into a definitive agreement to sell all of the land and real estate assets of Encore Boston Harbor to Realty Income for $1.70bn in cash.

Wynn continue to operate the property and enter a triple-net lease agreement, featuring an initial total annual rent of $100.0m and initial term of 30 years, with one 30-year tenant renewal option.

Rent under the lease will increase at 1.75% for the first 10 years of the lease and the greater of 1.75% and the CPI increase during the prior year, capped at 2.50% over the remainder of the lease term.

The agreement will see Wynn retain its 13-acre developable land assemblage on the east side of Broadway in Everett, Massachusetts, on a portion of which it plans to construct an expansion that is expected to include additional covered parking along with other non-gaming amenities.

Wynn has also secured an option to sell the related land and real estate assets of any such expansion to Realty Income for up to $20.0m of additional rent, at a specified cap rate, for up to six years following the closing of the transaction.

While the deal remains subject to customary closing conditions, Wynn expects the sale to be completed during the fourth quarter of 2022.

“Encore Boston Harbor is the premier gaming resort on the East Coast and the valuation we achieved in this sale reflects the property’s quality,” Billings said. “Equally important, the bespoke structure and terms of the lease allow us to maintain a great deal of operating flexibility across economic cycles.

“The proceeds of the transaction also provide us with liquidity for several of our upcoming development projects and the potential to retire other debt.”