Chicago has revealed the details of proposals received to build an integrated casino resort in the city, with Bally's Corporation, Hard Rock and Rivers Casino among the bidders. 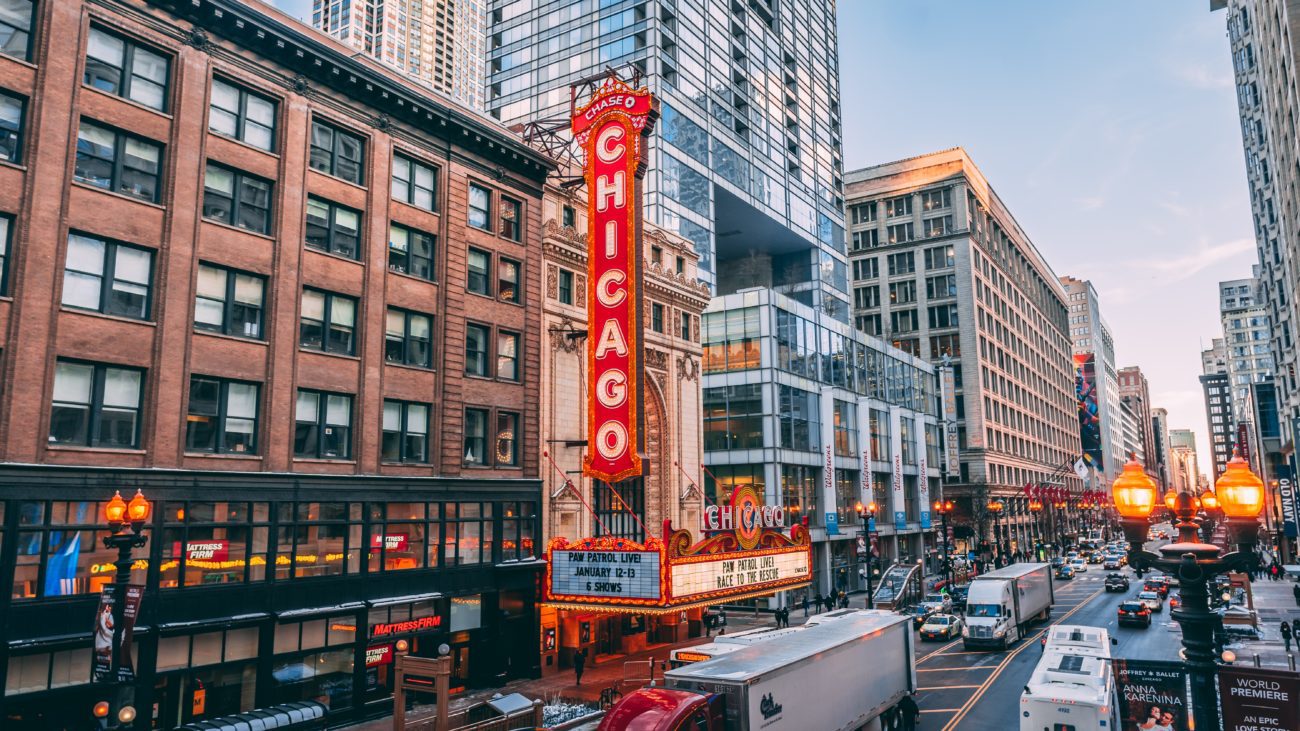 Bally’s has submitted two proposals, with each to feature a 500-room hotel, six dining establishments, bars and lounges, as well as a 70,000 square foot entertainment venue, and 20,000 square feet of exhibition space. Its gaming floor would include 3,400 slots and 173 table games.

Should this be located at the site of the Chicago Tribune Publishing Center, within the city of Chicago, it would cost $1.8bn to construct. The cost would drop to $1.6bn, if the facility is located at the McCormick Place Truck Marshaling Yard.

Rush Street, via its Rivers brand, has also put forward two proposals. The first, for Lakeside Center at McCormick Place, would cost $1.3bn to construct. It would utilise the Lakeside Center’s 2,900 hotel rooms, adding an additional 250, and the 4,200-seat updated Arie Crown Theatre.

The property would also feature 12 restaurants and a food hall, as well as bars and lounges, as well as a casino with 2,600 slots and 190 table games.

The other is a $2.0bn development. This property would be with 300 rooms; eight restaurant/cafes and a food hall, five bars and lounges, a Riverfront plaza, an observation tower with indoor and outdoor viewing space and Harbor Hall, a multi-purpose riverfront venue for live entertainment. It too would host a casino with 2,600 slots and 190 table games.

“The calibre of the proposals from Bally’s Corporation, [Hard Rock and Rush Street] are in line with our vision to develop a world-class experience in Chicago that will drive significant economic growth and employment opportunities for our communities,” Chicago Mayor Lori E. Lightfoot said.

“Each proposal provides a unique vision for what Chicago’s casino-resort could look like, and our expert review committees are ready to dive into discussions to usher in a new and exciting era for our city.”

The applicants will present their proposals to the public on 16 December. Beginning early in 2022, the city of Chicago will then enter negotiations to the bidders. It will also initiate reviews by relevant city departments and agencies at this stage, after which revisions to the proposals can be made.

There will then be follow-up community meetings to present any such revisions, after which the city will select its final applicant. The City Council will then introduce an ordinance in support of the development, while the winning bidder will be required to submit an application for the project.

This will be subject to approval from the Chicago Plan Commission and the City Council’s Committee of Zoning, Landmarks and Building Standards, before a final ordinance supporting the applicant and development will be issued.

A gaming expansion bill was signed into law in Illinois back in 2019, paving the way for the roll out of sports betting and the expansion of the state’s casino industry.

The bill also green lit the establishment of six new land-based casinos, including the Chicago facility. Licence fees for casinos and racetracks were set at $10m, with four-year online licences costing $20m.

Chicago issued its Request for Proposals (RFP) in April of this year regarding the building and running of an integrated resort within the city. The chosen partner will be the sole casino licensee in the city, with the property expected to open by 2025.