Century Casinos has completed its previously announced acquisition of 50% stake in Smooth Bourbon (PropCo) the business that owns the Nugget Casino Resort in Nevada. 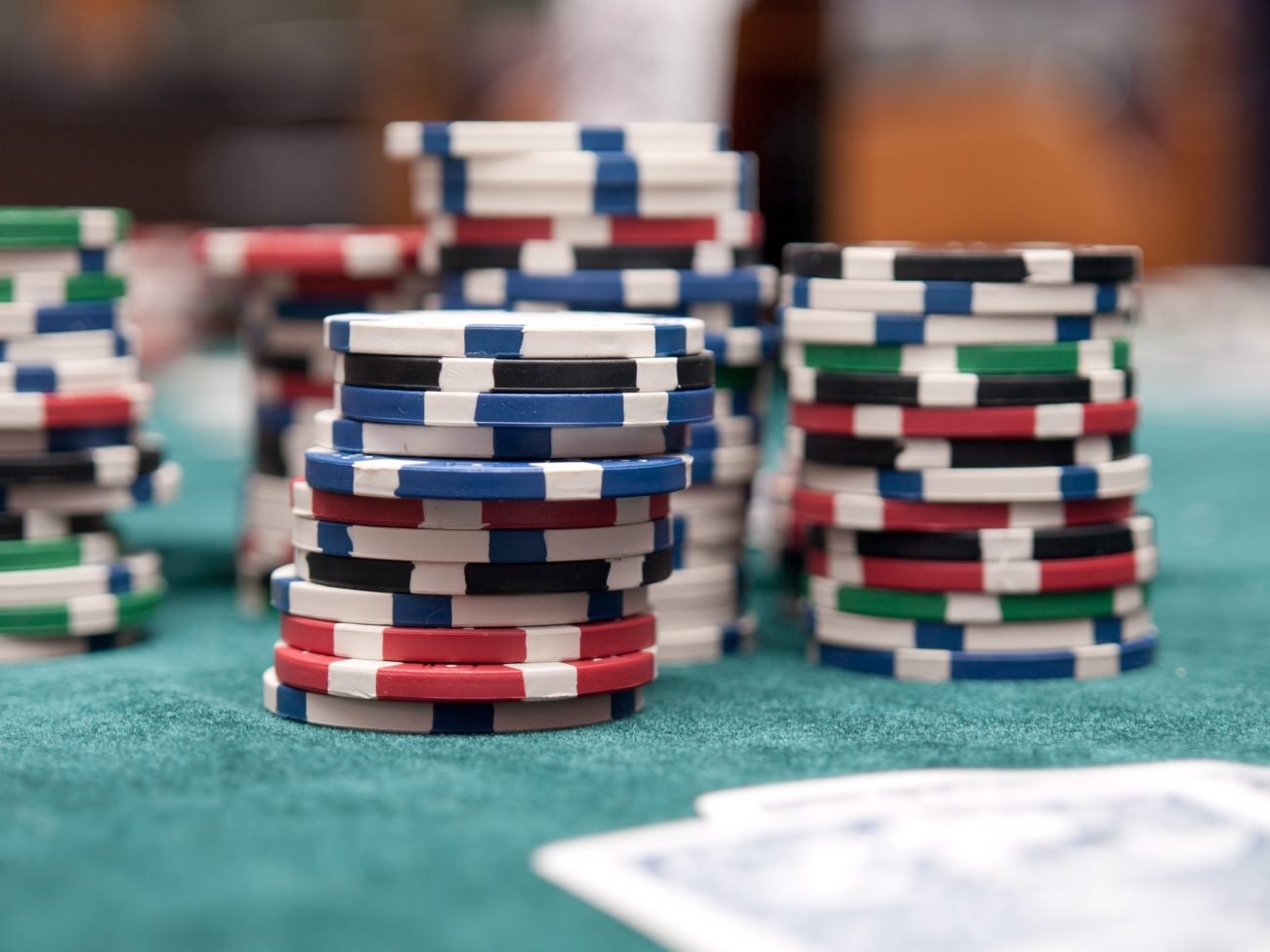 Century said it would receive $1.9m per quarter, before any expenses, for its share of the rent from OpCo.

This, Century said, is expected to occur within one year, subject to approval by the Nevada Gaming Commission.