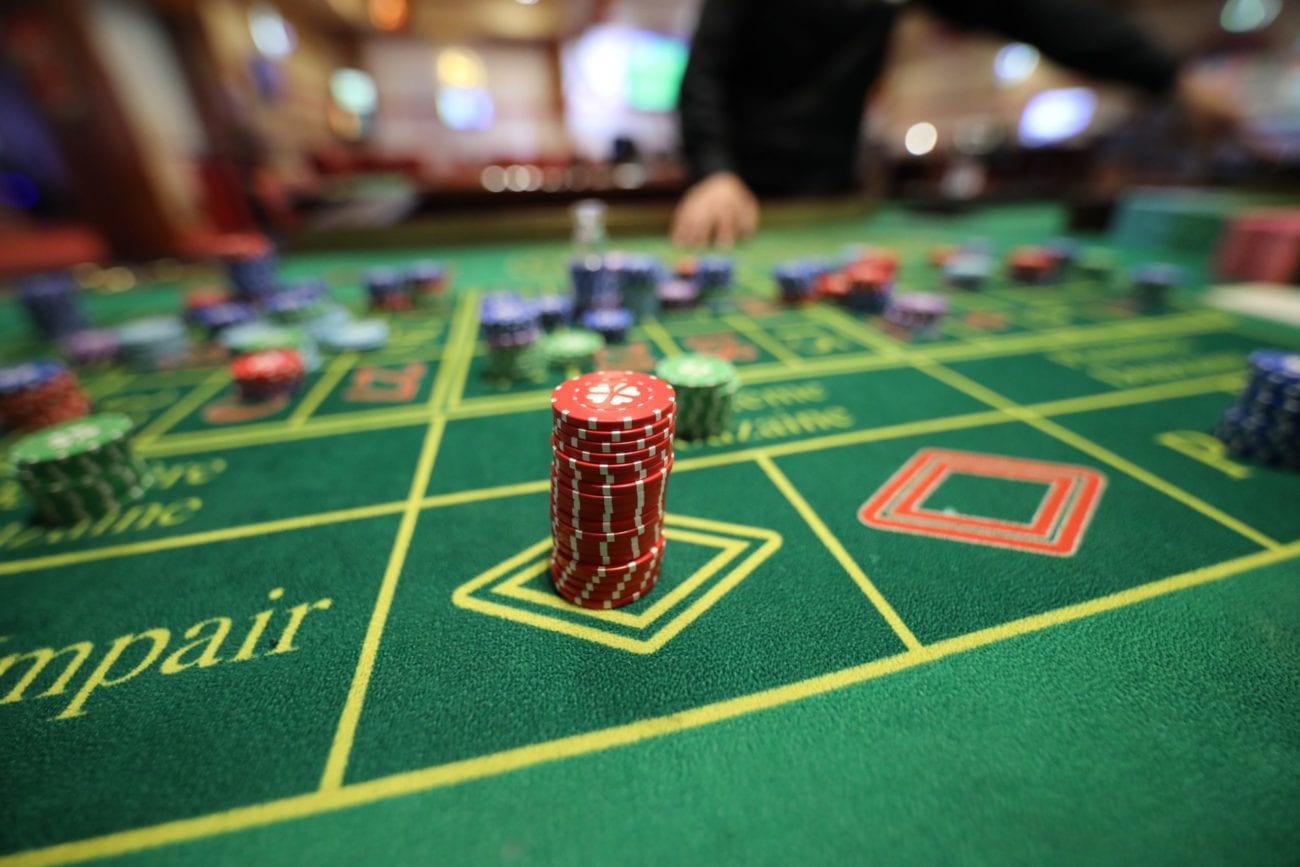 The lockdown came into effect at 6pm local time on 29 June and will run for at least three days.

Government-enforced rules mean both the Star Gold Coast and the Treasury Casino & Hotel in Brisbane will have to close for the entire period of lockdown.

Initially, Queensland’s government announced only partially restrictive measures whereby access to casinos was to be limited from 29 June. However, after recording a number of new positive cases, the government instead pushed ahead with a lockdown.

The most recent figures released by the state’s government show there were four new cases of Covid-19 today (30 June), taking the total positive case count in Queensland since the start of the pandemic to 1,696.

Star confirmed it would continue to pay staff during the latest lockdown period.

New restrictions introduced in recent days across a number of other states have also forced land-based casinos to close.

On 27 June, the Western Australia government also imposed restrictions across the Perth and Peel regions, whereby casino operators in the state will have to suspend all gaming activities for at least three days.