According to trade union Casinos de France, the French land-based gaming sector will be able to reopen its doors from 15 December in accordance with government guidelines. 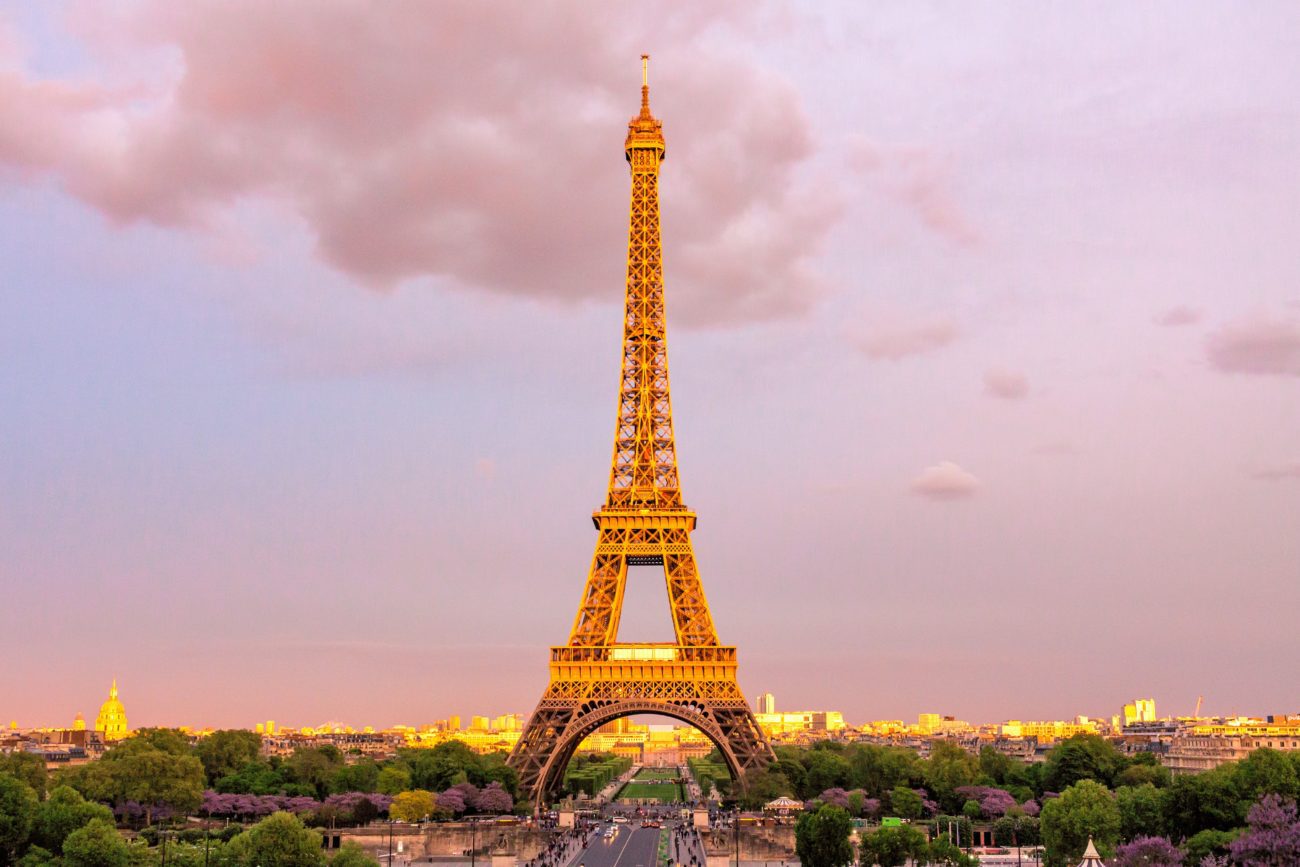 France entered its second national lockdown on 30 October, which was intended to run until 1 December, and saw only basic and essential shops allowed to remain open. Casinos, betting shops and bingo halls, as well as other leisure facilities remained closed.

The union described the reopening of the casinos as essential for the wellbeing of French citizens, as well as for economic activity in several of the nation’s cities.

Gaming was one of the first industries to implement a strict health protocol when venues reopened in June, following the country’s first period of lockdown, according to Casinos de France. Measures including the use of face coverings, physical barriers and frequent disinfection have been in place since then.

Casinos today are ready to go even further in protecting customers and collaborators, said the union. Reopening will see the implementation of tougher limits on the capacity of venues, while mandatory registration of customers will allow for full traceability in compliance with GDPR.

It has also been suggested casinos will increase the frequency of disinfection, promote digital tools such as France’s contact tracing application, “TousAntiCovid”, and take customer temperatures upon entrance.

Casinos de France pointed to the economic impact of the sector, stating that the casino industry represents 15,000 direct jobs, 45,000 indirect jobs and generates €1.4bn per year in taxes, including €400m for local communities.

The union also claimed that periods of closure this year have caused an increase in the use of unlicensed online operators, and stated that the quick reopening of casinos would therefore have a positive impact on health and public order.