Malta-based online gaming operator Casumo has been reprimanded by the UK Advertising Standards Authority (ASA) for a Google sponsored search result that appeared when a user searched “how to unsubscribe from all gambling.” 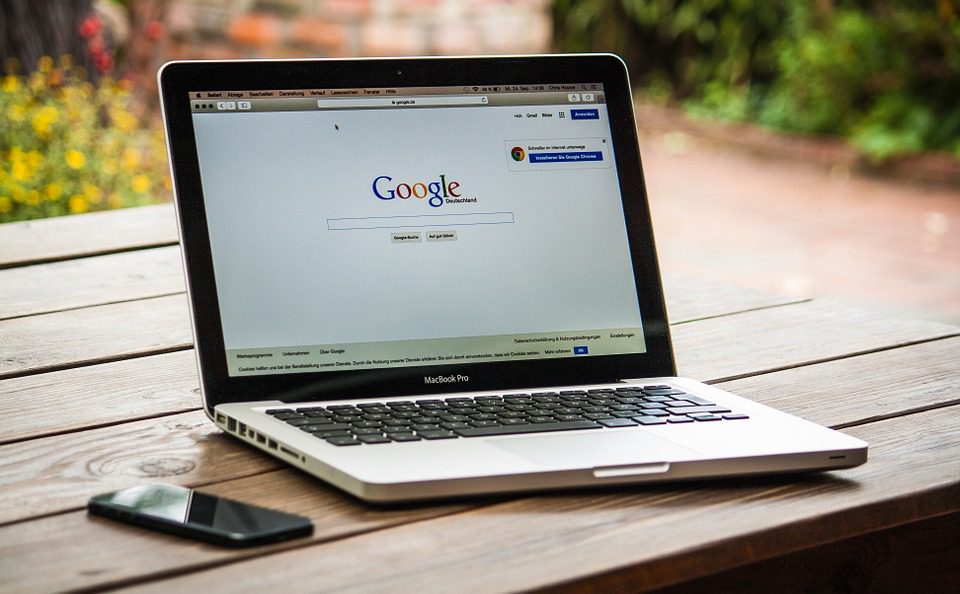 Malta-based online gaming operator Casumo has been reprimanded by the UK Advertising Standards Authority (ASA) for a Google sponsored search result that appeared when a user searched “how to unsubscribe from all gambling.”

The advertisement, which featured the text, “Welcome Bonus to New Players Casumo 100% and 20 Free Spins” and “Create an Account & Play now,” appeared in May 2019. This prompted an individual to query whether this placement was irresponsible.

Following the receipt of the complaint, Casumo made the ad on the search term inactive and expanded their block list for the ad. However, it denied it had irresponsibly targeted players.

Casumo stated that the company had a series of targeted advertisements for users who searched for the word “gambling” or related terms. The company said that although there was a list of terms related to stopping gambling that would not trigger advertisements, they had not considered the choice of words in the complaint.

The company added that it believed the word “unsubscribe” typically referred to, “being removed from a mailing list, no longer receiving post or emails, cancelling a subscription or opting out of marketing” rather than any kind of self-exclusion.

Casumo also stated that it was impossible to ensure that every possible search term that could relate to self-exclusion would receive no advertisements. However, they said that because of their interpretation of the meaning of “unsubscribe,” they did not believe they had targeted the ad in an irresponsible manner.

However the ASA ruled against Casumo, stating that a player searching for ways to “unsubscribe” would be likely to be seeking more information about self-exclusion tools.

It concluded that the ad breached CAP Code (Edition 12) Rule 16.1, which states that all marketing communications for gambling must be socially responsible.

The ASA ruled that the advertisement must not appear again in its current form and warned Casumo to ensure that its ads served following Google searches were responsibly targeted.