Chinese Minister of Public Security Zhao Kezhi has announced further plans to crack down on illegal gambling and said it is necessary to create a “blacklist” of gambling sites. 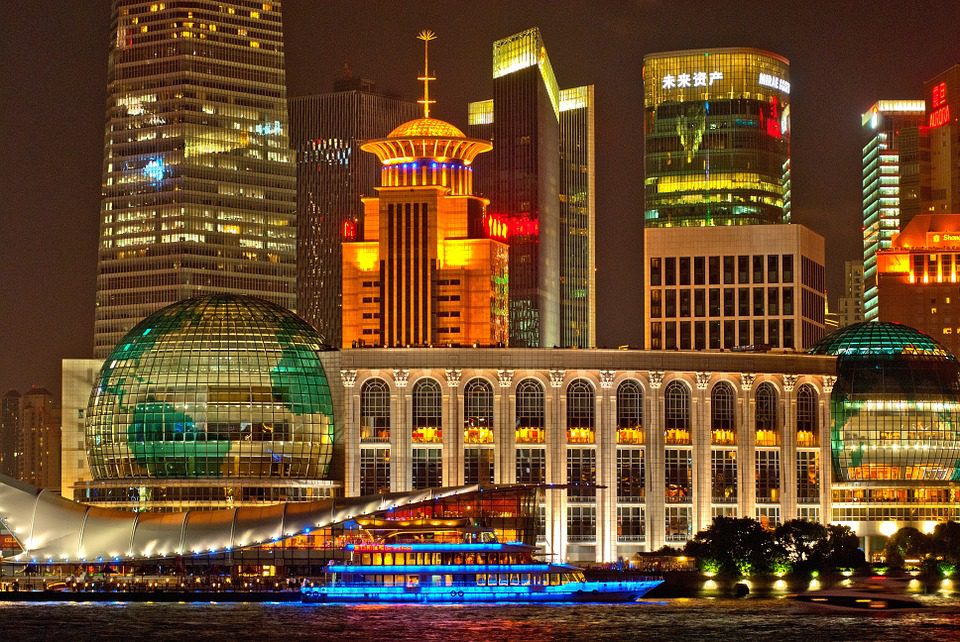 Chinese Minister of Public Security Zhao Kezhi has announced further plans to crack down on illegal gambling and said it is necessary to create a “blacklist” of gambling sites.

Zhao said that online gambling operations should be investigated as soon as possible in order to destroy the organisations, based outside China, behind the sites.

Zhao noted that cooperation with other nations, where the offshore igaming operators are based, is necessary in order to carry out “joint strike” operations against these sites. Police in Cambodia and Malaysia both made a series of arrests in connection with illegal China-facing online gambling operations in 2019.

However, Philippine President Rodrigo Duterte has been determined not to bow to pressure from China to ban online gaming in the country. Duterte has said that banning Philippines Offshore Gambling Operators (POGOs) would result in job losses.

Zhao also said that it would be necessary to cut off the channels for the circulation of gambling funds through increased scrutiny of financial transactions.

Last month, Zhao said the Chinese government would step up its efforts to crack down on illegal igaming in 2020 by promoting inter-departmental cooperation and efforts to promote the country's Sports and Welfare Lotteries as the only legal form of gambling in the country.

Last week (24 February), the Chinese government confirmed that it cancelled the passports of its citizens working for online gambling businesses in the Philippines. These individuals, as a result of their suspected involvement in crime, will now be unable to leave the country.