MGM Resorts saw its regional US properties begin to recover from their novel coronavirus (Covid-19) shut-down in the third quarter, though continuing restrictions in Macau meant revenue remained down significantly year-on-year. 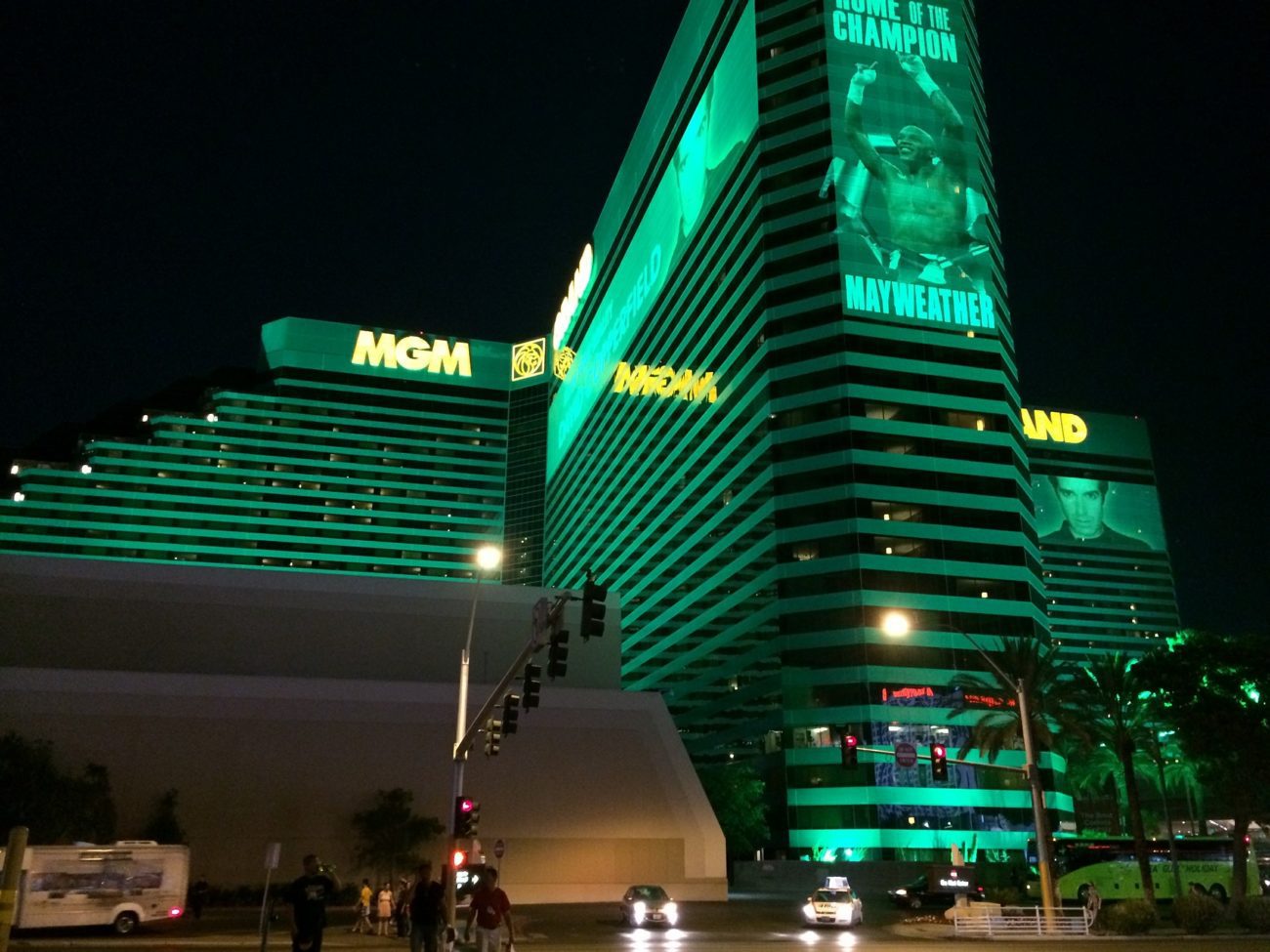 Revenue was down 66.0% at $1.13bn for the quarter ended 30 September, a period that saw all MGM Resorts properties reopened by the period end.

The biggest contributor to the Q3 total was the operator’s regional US casinos, which MGM has previously picked out as the first to recover from the Covid-19 lockdown. These properties, comprising eight venues in seven states, generated revenue of $556.8m.

This, however was down 40.4% year-on-year, with the MGM Springfield in Massachusetts, Borgata in New Jersey, Michigan’s MGM Grand Detroit and Empire City in New York only open for part of the reporting period. State restrictions on customer numbers and reduced gaming contributions also contributed to revenue decline.

The revenue decline from MGM’s ten Las Vegas properties was steeper, falling 68.1% to $481.4m. Again this was due to social distancing measures in the properties, while the Vdara, Mirage and Park MGM only welcomed back customers for part of the three-month period.

The biggest decline was seen in Macau, where visitation was significantly reduced by travel restrictions to the Special Administrative Region.

Guangdong province did not resume issuing tourist visas to Macau until August 26, while the rest of mainland China only followed from September 23. As such, revenue from the operator’s properties in Macau was down 93.6% at $46.9m.

The operator did add that results across all three regions represented a quarter-on-quarter improvement from the three months to 30 June, a period where the majority of its properties remained either closed or only just reopened.

MGM recorded a further $40.8m in revenue from management fees and other operations, down 69.6%.