Racing and gambling operator Churchill Downs Incorporated (CDI) has raised a total of $500m (£358m/€419m) through a term loan and an offering of senior notes. 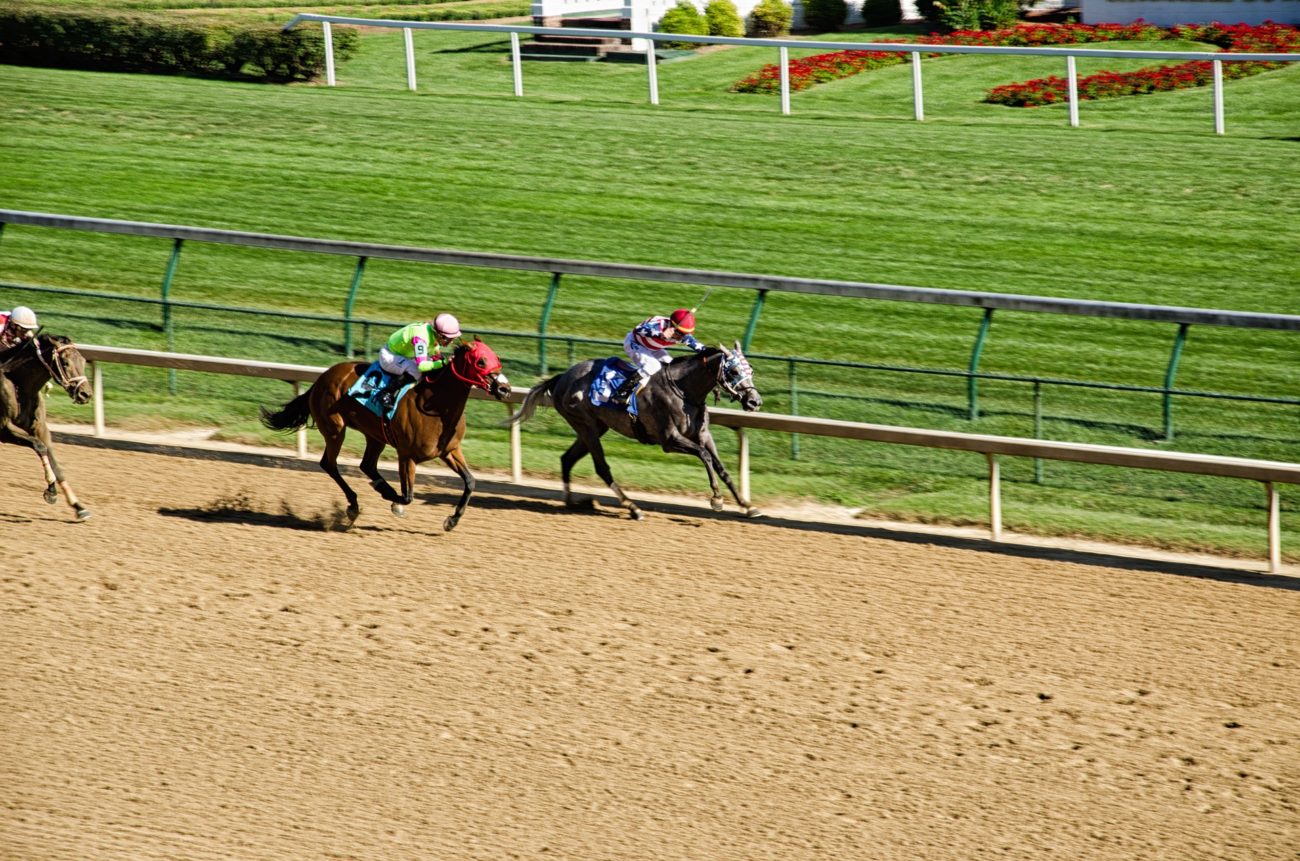 The loan’s interest rate has been set at two percentage points above the London Interbank Offered Rate (LIBOR), a global interest rate standard.

CDI previously stated that it would use proceeds from the notes offering and loan for general corporate purposes, as well as to repay existing debts with its credit facility, and fund “related transaction fees and expenses”.