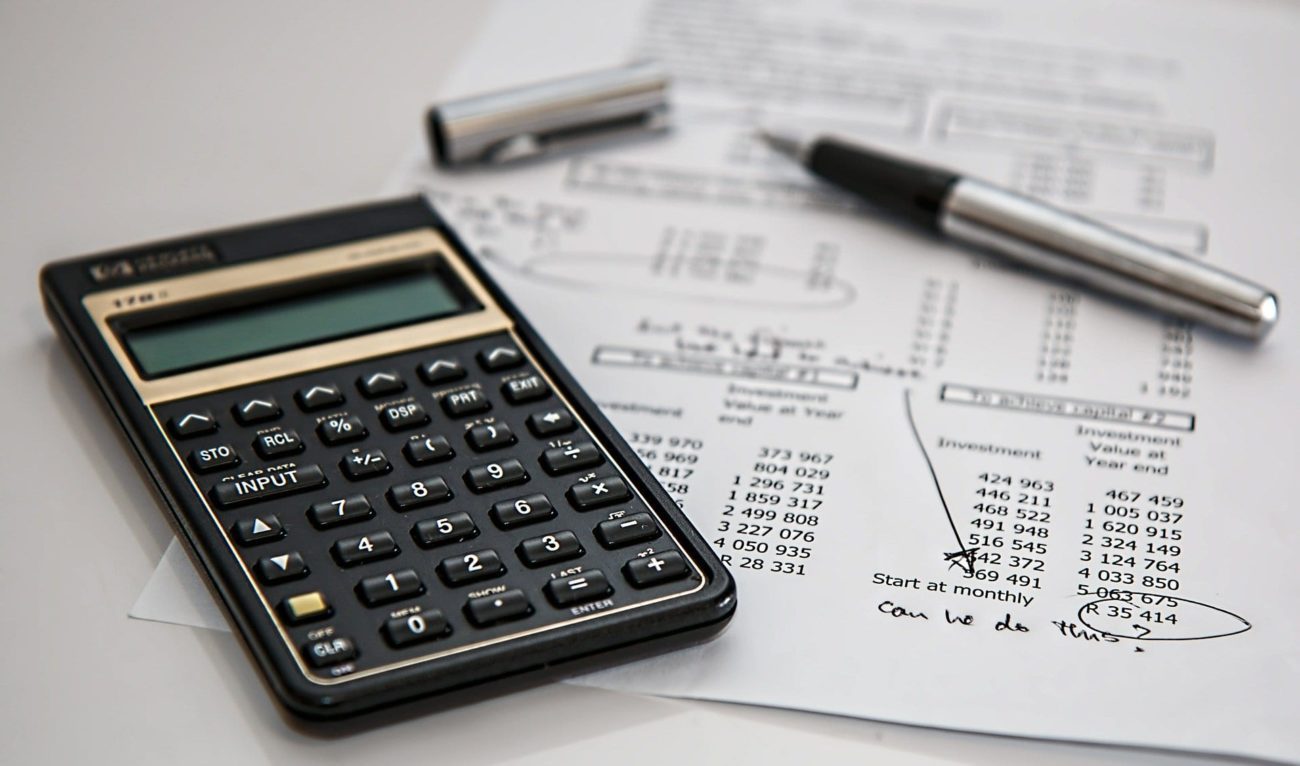 Codere’s financial restructuring plan was announced in April this year and saw Codere’s allow creditors to take control of the parent business of the operator to keep the company sustainable. This deal – which followed a 2020 refinancing agreement – was then approved in May.

Breaking down the revenue by location, a total of €149.0m came from Latin American operations, with the biggest contribution coming from Mexico at €63.3m. This was a 1.7% rise year-on-year. Argentina came in second, bringing in €41.4m, a decline of 36.1%. The remaining €44.3m was generated from Panama, Uruguay and Colombia operations.

Most of this total was comprised of personnel costs, which amounted to €78.4m. Gaming and other taxes came to €71.3m, while costs of goods sold totaled at €17.1m. Rental costs amounted to €3.7m, while the remaining expenses were categorised as “other” and came to €74.2m.

Further expenses, at €85.4m total, continued to affect the operator’s income. Much of this came from depreciation and amortisation expenses, which came to €69.0m. Non-recurring items and impairment charges cost €19.7m and €16.2m respectively. The remaining €2.5m comprised of gains and losses on asset disposals and provisions in trade transactions.

This left the operating loss at €85.4m. Continued costs, including interest expense at €79.5m, affected the total further. In total, earnings before income taxes came to a loss of €169.4m.

In May, it was announced that Codere had struggled financially in its Q1 results, as revenue plunged by 54.3%.

Codere’s online division, meanwhile, is set to spin off of the main company, with the new publicly listed company to be traded on the US Nasdaq stock market.