Colombian gaming regulator Coljuegos has carried out a series of simultaneous raids on seven unlicensed gambling establishments, resulting in the seizure of 139 items of gaming equipment and the arrest of two individuals thought to be in charge of the operations. 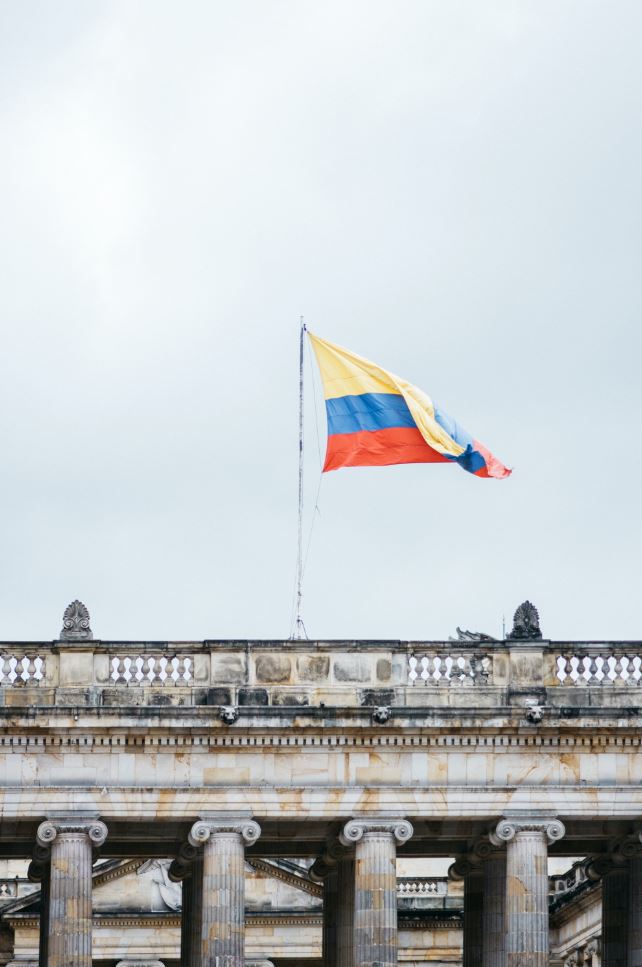 The regulator carried out the raids in the town of Manaure, in the Cesar Department and the city of Riohacha, in the La Guajira Department.

With the support of Colombia’s national police, the regulator carried out the raids and subsequent follow-up actions this week, which will result in the imposition of COP2.22bn (£401,762/€474,442/$556,668) in fines for those responsible for the illegal operations.

In addition to the fines imposed, those involved also face a ban of five years from operating any gambling, and may face a prison sentence between six and eight years. Any gaming machines or equipment seized will be destroyed.

Coljuegos said the operation is part of a broader strategy to combat unlicensed gaming, in order to ensure that the gambling industry continues to contribute to Colombia’s healthcare system. It therefore encouraged customers to always play in licensed establishments or with locally licensed online operators.

Last year, it was revealed that the regulator had seized a total of 871 illegal slot machines in 2020, in collaboration with the national Attorney General, army and Fiscal and Customs Police.

It said that the machines generated an estimated COP27.70bn in unlicensed revenue.