Colombia’s Ministry of Health has approved a plan to allow casinos and bingo halls in the jurisdiction to begin reopening in line with strict health and safety measures. 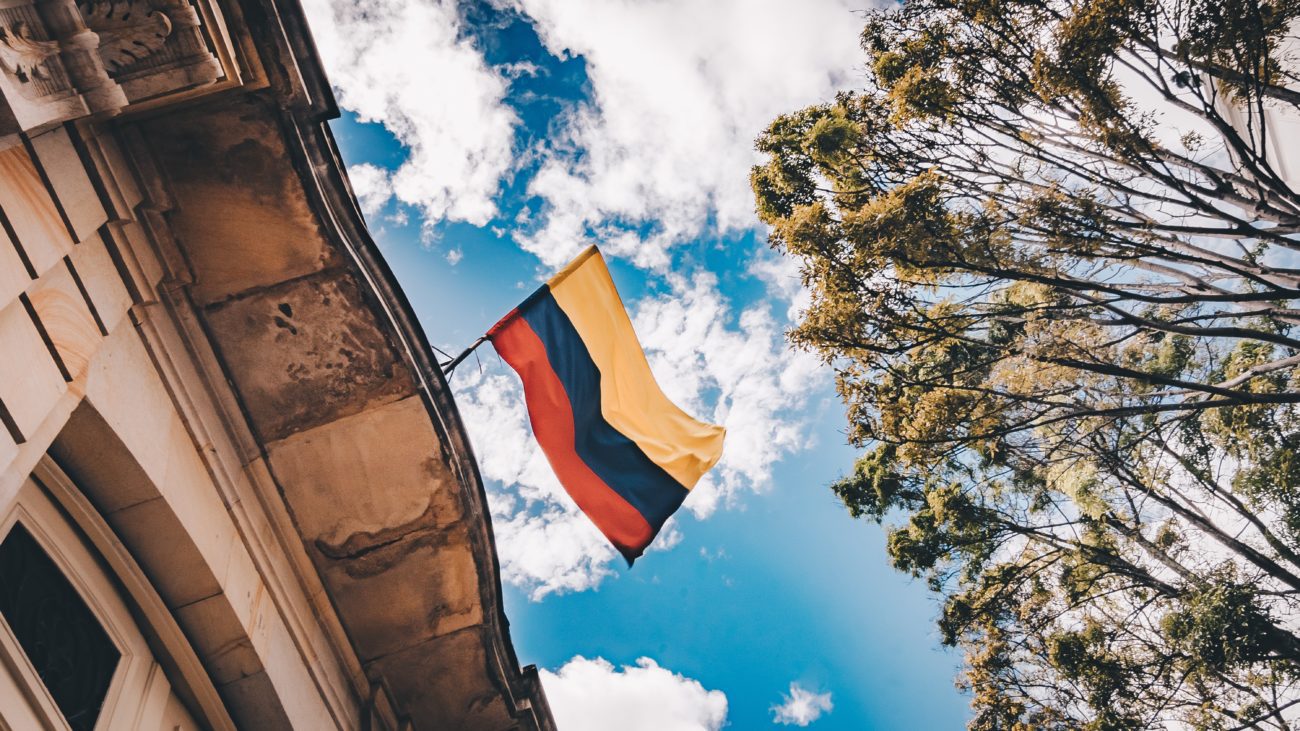 Colombia’s Ministry of Health has approved a plan to allow casinos and bingo halls in the jurisdiction to begin reopening in line with strict health and safety measures.

It follows the Ministry approving a pilot programme in July, which gave local municipalities the power to approve venues for reopening. When that was announced, the biosecurity protocols for casinos and bingo halls had not yet been approved.

Under the greenlit plans, physical barriers must be used to separate players at slot machines, with all devices to be disinfected after use. The consumption of food and alcoholic beverages will also be prohibited.

This may see some of the nation’s 2,765 gaming venues begin to reopen across 417 municipalities. Industry association Fecoljuegos claims that the government has missed out on tax revenue amounting to COP225bn(£46m/$60.1m/€51.2m), as a result of the closures from March this year. These funds would ordinarily contribute towards Colombia’s public healthcare system.

President of Fecoljuegos, Evert Montero Cárdenas said: “With the resolution, the mayors of all the municipalities of the country no longer have anything blocking them from implementating of the pilot plans authorized by the national government as soon as possible.”

“[Colombia's] casinos and bingo halls are committed to the health and well-being of Colombians. That is why we care about adapting our spaces with sufficient guarantees that provide security and confidence to our collaborators, clients and their families”.

Since the shutdown of its land-based venues, Colombia’s regulator has taken a larger proportion of its gaming market online, passing regulation to allow several new game modes online, such as video bingo and live-dealer casino.

However, with some 240,000 families in the nation relying on the land based gaming sector for their income, calls to reopen retail venues have been growing louder in recent months.