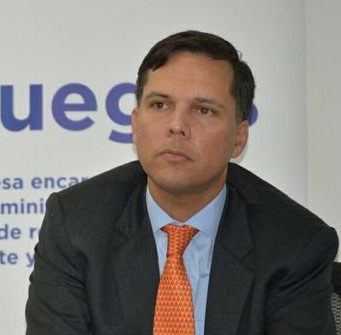 Colombian gambling regulator Coljuegos has detailed a “strong offensive” against illegal gambling activities and services which it claims are avoiding paying taxes that would be diverted to the South American country’s health and social services.

In an official statement, Coljuegos said that so far during 2018 it has confiscated in excess of 2,000 illegal slot and betting machines.

With the support of federal police, Coljuegos said 197 “illegal elements” were targeted that operated in seven establishments in the city of Bogotá and in the towns of the departments of Cundinamarca, Boyacá, Santander and Norte de Santander.

President of Coljuegos, Juan B. Pérez Hidalgo, said that a total of “2,534 illegal elements of games of luck and chance” had been withdrawn so far this year. Slot machines and roulette games were also included in the clampdown.

Pérez Hidalgo said that the taxes avoided by the illegal operations could have “financed the subsidised health system and served more than 107,000 Colombians”.

Pérez Hidalgo stated that through operations carried out in 2017 and so far in 2018, 33 people had been arrested for operating games of luck and chance deemed to be illegal, with nine judicial proceedings having been initiated.

The Coljuegos chief added that those who operate such enterprises could face between six and eight years in prison.