Colorado’s regulated sports betting market generated revenue of $946,741.34 in May, the first full month of legal wagering in the Centennial State. 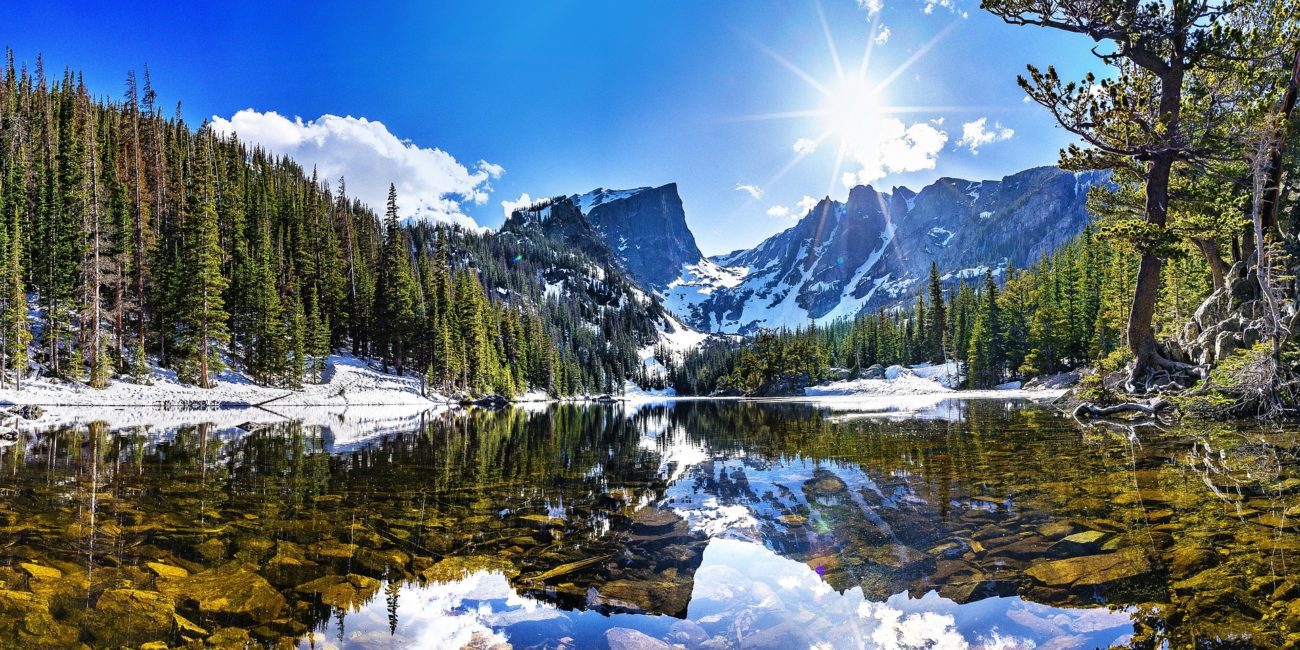 Colorado’s regulated sports betting market generated revenue of $946,741.34 in May, the first full month of legal wagering in the Centennial State.

In total, players wagered $25.6m, slightly higher than the early $25.5m figure released by the Colorado Limited Gaming Commission at the start of June, across six mobile sportsbooks. This came despite the novel coronavirus (Covid-19) pandemic shutting down the state’s brick-and-mortar casinos throughout the month.

Four of these – DraftKings, FanDuel, Roar Digital’s betMGM and Rush Street’s BetRivers – went live on May 1, the day the market opened. Monarch Casino Resort’s BetMonarch app then launched on 14 May, with The Stars Group, via the Fox Bet brand, following on 19 May.

In terms of what customers actually bet on, the market was significantly limited. Covid-19 had shut down the National Basketball Association (NBA), Major League Soccer (MLS) and delayed the start of the Major League Baseball (MLB) season, while all major European soccer leagues were also suspended.