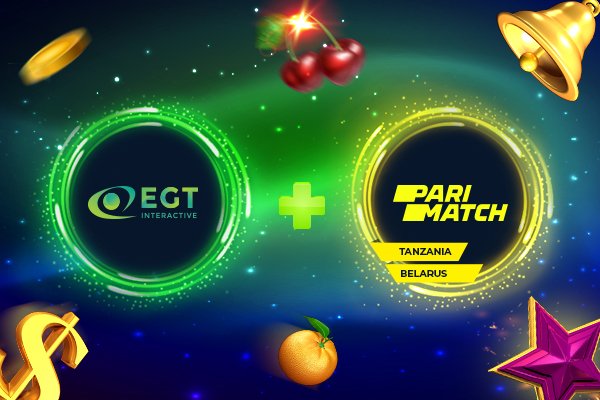 EGT Interactive has strengthened its collaboration with long-term partner Parimatch, reaching more territories. The provider is entering Belarus and Tanzania through the operator simultaneously in the same week. This is a massive success for both sides and underlines the excellent teamwork, expertise and communication that exists between the two companies.

The igaming industry in Belarus has grown rapidly since it became a regulated market, but Parimatch was the first operator to launch a legal online casino in the country. Tanzania is also a regulated market and, as a new territory for EGT Interactive, promises great results.

Commenting on the extended partnership, Todor Zahariev, managing director of EGT Interactive, said: “We are so proud to have such a stable partnership with Parimatch. The launch is happening almost simultaneously in both markets, which is a huge milestone for both sides. We are sure the outcome of these deals will be more than positive.”