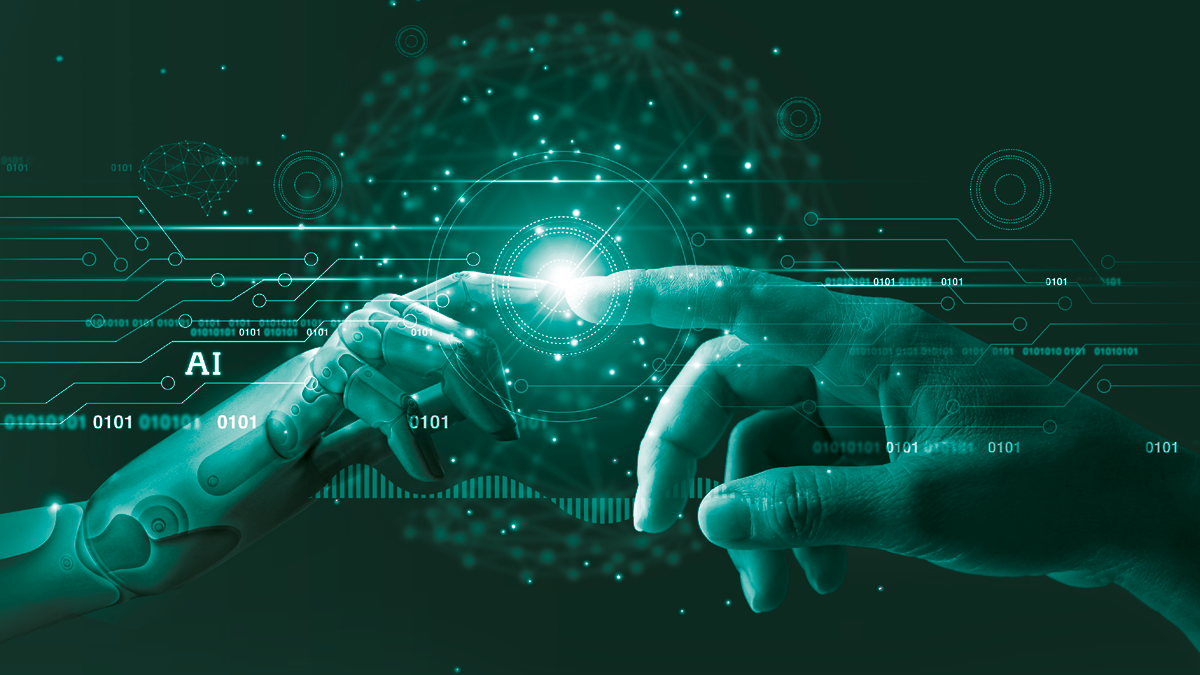 Future Anthem has been announced as Data and AI partner of the year at the 2022 EGR B2B Awards, which took place in London, UK, on Wednesday 15 June, 2022.

The pioneering AI and game data science specialist prevailed from a shortlist of 12 companies to be crowned winner in the hotly-contested category.

It is the second consecutive year that Future Anthem has triumphed at the prestigious ceremony, which rewards and celebrates the very best service providers in the online gaming industry, having scooped the Software Rising Star award in 2021.

“Data and AI is an area of huge growth and vital importance to the gambling industry. It is an honour for Future Anthem to be credited as the standout performer in this space,” said Future Anthem chief executive officer Leigh Nissim.

“The business has made giant strides over the past 12 months, with key commercial gains, client sign-ups and product launches. Receiving this recognition adds to our momentum as we embark on the next phase of our development, which will see us double down on those achievements with, among other exciting plans, entries to new markets and verticals.”

Future Anthem is trusted by some of the world’s leading gambling operators and studios with their use of data, including Betfred, Big Time Gaming, Blueprint Gaming, Gamesys (a Bally’s Corporation Company) and Paddy Power Betfair.