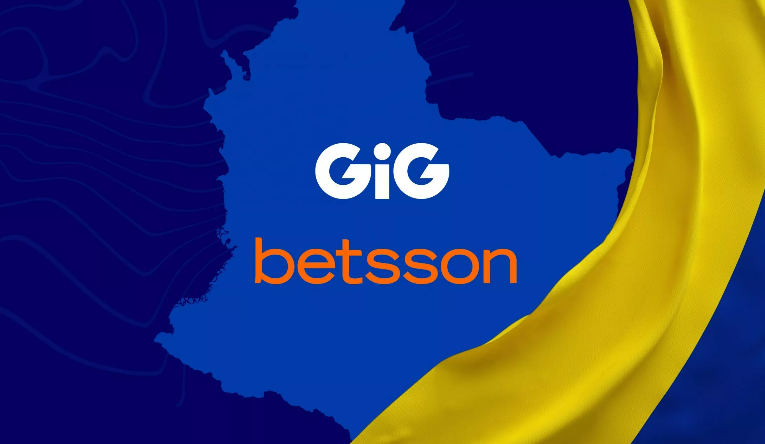 Gaming Innovation Group Inc. (GiG) has today announced the signing of an agreement with tier 1 operator Betsson Group, to provide its award-winning platform in Colombia.

The deal confirms a partnership initiated over 12 months ago, following the takeover of regional operator colbet.co by the Betsson Group in June 2021 and a subsequent agreement to migrate onto GiG’s Sportnco’s platform in July of last year. Betsson’s activity in Colombia, both online and retail, has significantly increased during the year, underlining the positive contribution of GiG’s player account manager.

The relationship between Betsson Group and GiG continues to strengthen, with this agreement now adding Colombia to a long list of regulated markets the two are now partnered up in, ensuring the potential for a deepening alliance in the future. GiG has extensive knowledge and experience in delivering complex and highly regulated markets successfully, in particular across LatAm, making them a top choice for operators looking to launch or migrate gaming operations.

GiG is also steadily consolidating a strong position on the Colombian market, with Betsson being a third partnership in the country, with expectations of more to come. The Colombian market is a lucrative and fast growing prospect for the gaming industry, with online gross profits reported at $420m for 2021 according to H2 Gambling Capital, growing at an impressive 120% YoY.

Moving forward, a successful migration has encouraged Betsson Group to earmark significant investment in marketing the brand, which should further improve the profitability of the operator in Colombia. The recently announced financial reports record ‘all-time high’ results, posted by Betsson for Q2 2022 and attributing their growth to LatAm markets, help support the optimism for positive returns.

The agreement has been signed for an initial period of two years, with the potential to be further extended if desired.

Betsson, listed at Nasdaq Stockholm, is one of the most dominant European companies in online gambling with a long and strong track record of brand building, both organically and via acquisitions. It offers online casino, proprietary sportsbook and other online games in a multi-brand strategy via gaming licences in 19 countries globally.

Hervé Schlosser, managing director of Sportnco Gaming said: “We are delighted to formally announce the agreement with Betsson in Colombia, which underlines the strong geographical footprint we are establishing in LatAm. Both the growing demand of our solutions and our reputation, particularly alongside tier 1 operators Betsson, is a great source of pride for our group and we are full of expectation for the future.”

Andrea Rossi, commercial director southern Europe and LatAm at Betsson Group said: “As part of our rebranding in Colombia, we migrated to GiG’s platform which we are using in some of our other markets. We chose GiG as we believe that they are the best partners with whom we can keep growing in the market of Colombia. We know the platform, its capabilities and we have a very good relationship with the team and this latest partnership solidifies that connection.”