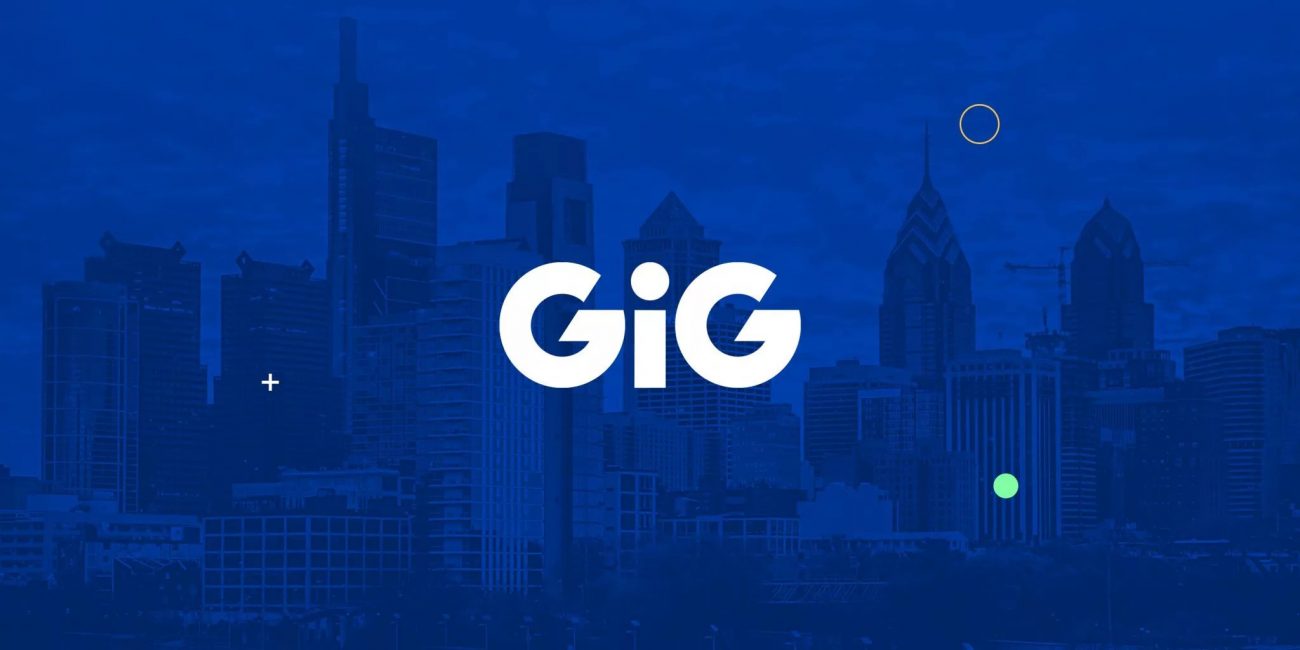 Gaming Innovation Group (GiG) has announced it has received interim authorisation from the Pennsylvania Gaming Control Board (PGCB), allowing it to do business in the US state as an interactive gaming manufacturer.

Covering its award winning Player Account Manager (PAM) and Sportsbook, GiG will look to leverage over four years experience in the US, powering both new and existing customers wishing to access a successful and maturing online gaming market. Figures posted in August by the PGCB, acknowledging the potential for growth, recorded igaming revenue in Pennsylvania 11% higher year on year, at $98.6m.

Currently serving 26 regulated markets, with another 9 in the pipeline, the addition of Pennsylvania to GiG’s list of accessible markets will further strengthen its ability to be the technical supplier of choice, for both new challenger brands and tier one operators alike. Its nimble technology, built around easy configuration and event driven architecture, complementing the need to evolve as operators enter new, more complex markets.

Claudio Caruana, General Counsel for GiG says; “The addition of a Pennsylvania authorisation to our ever expanding list of supported markets is testament of the focus that GiG has placed on regulated markets which we strongly believe underpins sustainable and prosperous growth within the online igaming industry. Pennsylvania will play a key role in our plans for expansion in North America, and we are delighted to power our partners with our award winning technology in the region”.