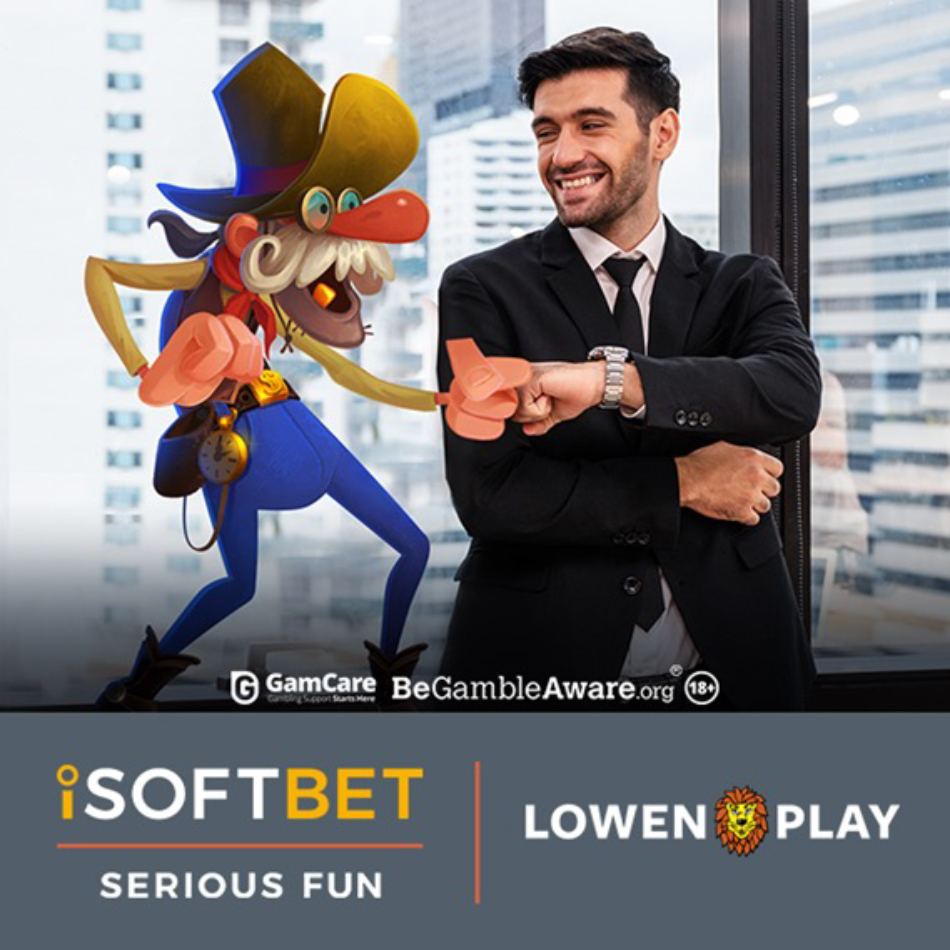 iSoftBet, part of IGT PlayDigital, has entered a new partnership with Lowen Play, the leader in the German land-based casino market.

The deal will see several of iSoftBet’s high-quality game releases delivered to Lowen Play’s Spain-facing online casino platform, lowenplay.es, as the business diversifies its offering for its Spanish customers.

As a well-established brand in the amusement arcade market, Lowen Play launched a number of games from leading developers on its Spanish online casino portal in early 2021 in a bid to bolster its standing among Spanish operators. The portal has continued to gain momentum ever since.

The content agreement serves as further evidence of iSoftBet’s penetration into regulated European markets, adding to a string of recent partnerships that have been signed by the supplier in recent months.

Lars Kollind, head of business development at iSoftbet, said: “Lowen Play is a well-established business in the casino space and joining its network of partners will be invaluable to our company.

“The wide variety of highly-rated products we provide really speak for themselves, and we hope to receive positive feedback from operators following their exposure to the Spanish market.”

Sara Klimper, head of operations at Lowen Play, said: “We are delighted to launch the iSoftBet portfolio in our Spanish operations this quarter and hope our clients love the games as much as we do. We are looking forward to our collaboration.”