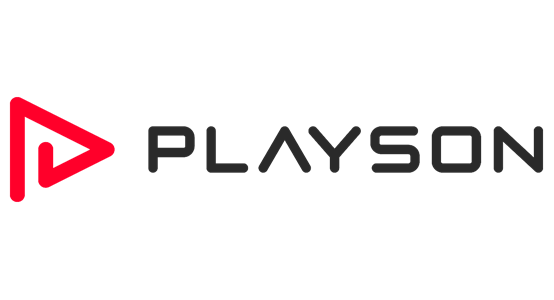 Playson, the fast-growing digital entertainment supplier, has promoted its senior account manager, Christos Zoulianitis, to head of partnerships, a new role within the company’s commercial team.

After undergoing a sustained period of growth, Playson has expanded its commercial department with the head of partnerships position. As the supplier aims to establish itself in multiple igaming markets, the new appointment plays a crucial role in spearheading the company’s growth plans.

In his new role, Zoulianitis will oversee Playson’s extensive network of operator partners, building and maintaining relationships in all regulated markets, while leading the company’s entry into new territories.

Zoulianitis joined Playson in 2018 as an account manager, before being promoted to a senior role in 2019. As part of the commercial team, he has played a key role in supporting associates and managing Playson partners in the Balkans and Greece, as well as representing Playson at various major industry events.

Commenting on the appointment, Tamas Kusztos, Playson CCO, said: “2022 has been an important and successful year for Playson, and as a leading supplier we’re always looking at ways in which we can expand on our success. With the new head of partnerships role, we’ve reinforced our commercial team and set ourselves up for a prosperous 2023.

“Christos has been with us for four years now and, during his time here, he has demonstrated a true passion for helping our partners as well as supporting the company’s ambitious plans.”

“In recent years, we’ve been steadily expanding our presence across a variety of provinces and now we want to improve on our efforts by rapidly growing across the globe. I look forward to the task at hand and can’t wait to get started.”