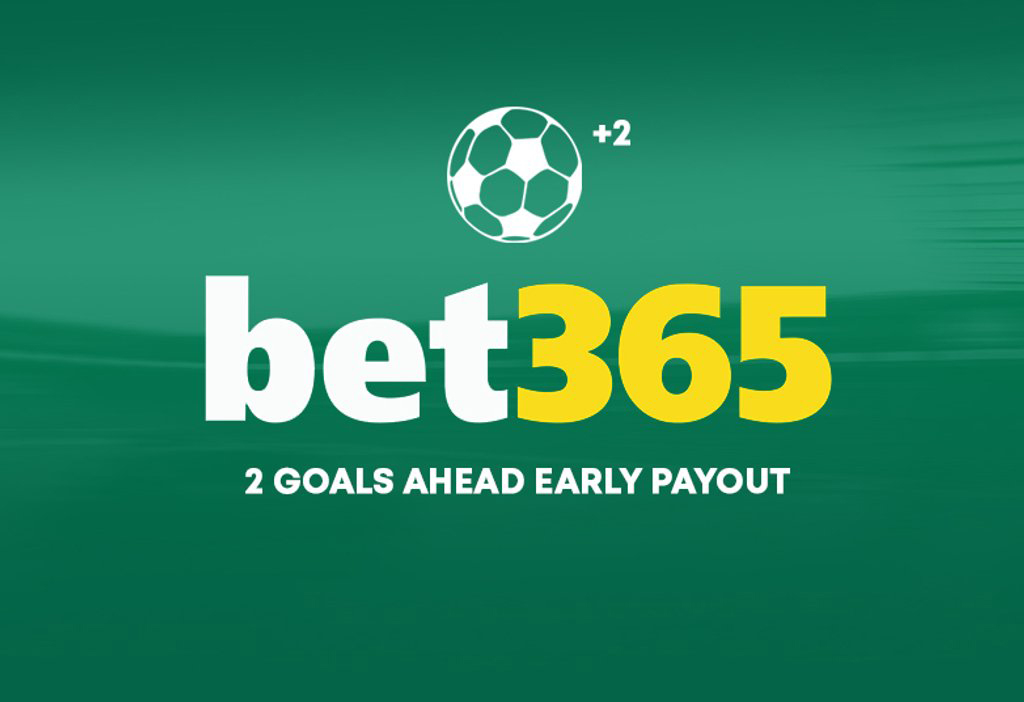 Leandro Trossard’s hat-trick goal sent the Brighton fans into ecstasy at Anfield on Saturday, as he salvaged an unexpected 3-3 draw for the visitors. However, it was his second goal that delighted Brighton backers as it sent his team 2-0 up versus Liverpool and saw Bet365 pay out in its full-time result market. Trossard’s 83rd minute equaliser also meant that Bet365 customers who had backed the draw were also celebrating.

The Seagulls had raced into an unexpected first-half lead after a Leandro Trossard double had put them 2-0 up. This invoked the 2 Goals Ahead Early Payout Offer from Bet365, meaning all pre-match single and multiple bets on the visitors in the standard full-time result market became winning bets.

Despite also going 2-0 up at Old Trafford earlier in the season, even the most optimistic Brighton fan would have expected a backlash from a wounded Liverpool team. And so it came to pass.

Roberto Firmino halved the deficit for the hosts before half-time, and the Reds had completed the comeback in the 63rd minute, when Adam Webster’s own goal put them 3-2 ahead. However, Trossard had the final say with his hat-trick goal to earn his team a well-deserved point.

The draw maintains the Seagulls’ excellent start to the season as they remain fourth; Liverpool, on the other hand, are a lowly ninth and trail leaders Arsenal by 11 points.

On a weekend where Arsenal’s 3-1 derby defeat of Spurs, Newcastle’s 4-1 thrashing of Fulham, West Ham’s 2-0 win against Wolves and Manchester City’s 6-3 derby victory against United all invoked the 2 Goals Ahead Early Payout Offer from Bet365, it was the 3-3 draw at Anfield that was potentially the most dramatic.

Commenting on the drama, a spokesperson for Bet365 said: “What a game at Anfield! Brighton are no pushovers this season and were looking good value to take all three points from Liverpool. It wasn’t to be, but those Bet365 customers who backed Brighton were rewarded after 17 minutes of the game, thanks to the 2 Goals Ahead Early Payout Offer.”

What is the Early Payout Offer?

The Bet365 Early Payout Offer is an always-on promotion for all football fans and available on over 80 leagues and competitions, where selections will be settled as a winner if the team you back goes two goals ahead.

The Early Payout Offer is available on singles and multiples and can be enjoyed by new and eligible customers.

Unlike other bookmakers, Bet365’s Early Payout Offer is available on the standard full-time result market, rather than a separate coupon, meaning customers can take advantage of the offer on the best available prices.

How does it work?

Place a pre-match bet on the standard full-time result market for soccer games from selected competitions up to and including Saturday 31 December 2022. Applicable competitions are listed in the full terms and conditions. For single bets, if the team you back to win goes two goals ahead at any stage during the match, Bet365 will pay out your bet in full regardless of whether the opposition comes back to draw or win the match. For multiple bets and Bet Builder bets, if a team you have backed on the standard full-time result market goes two goals ahead, this selection will be marked as won within My Bets, with the remaining selections left to run.