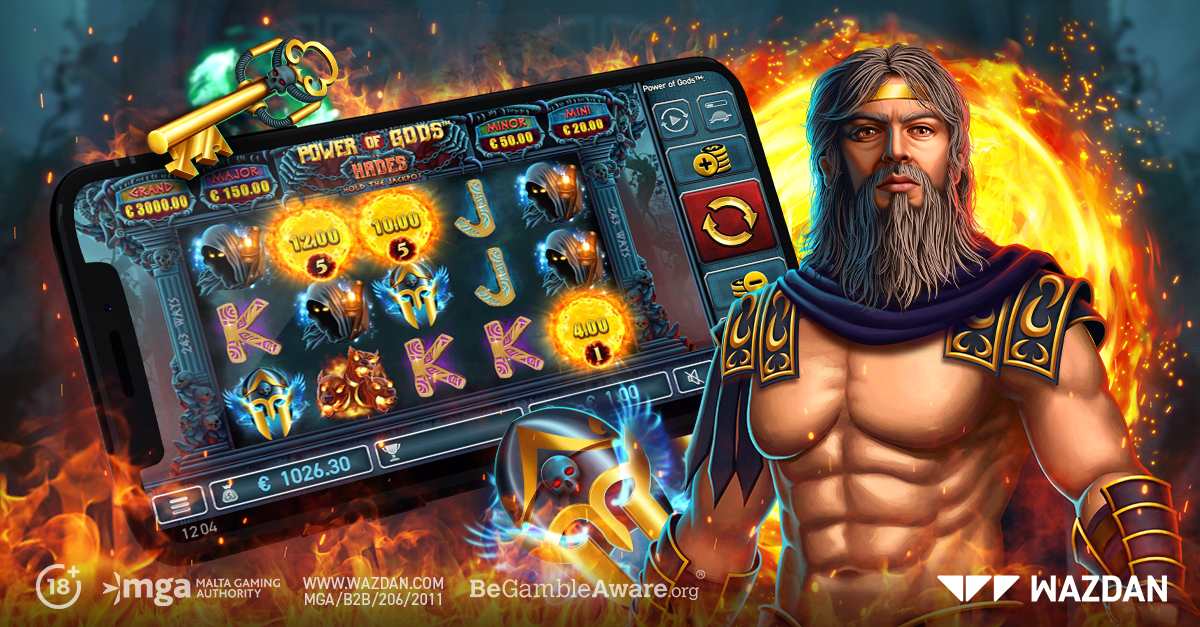 With competition fierce across the online casino and iGaming sector, only the very best developers deliver consistently successful titles. But how do they do it?

Several themes are enduringly popular. Fruit-themed slots, for example, date back more than 100 years to the very first land-based machines that emerged in America. Egyptian-themed slots are a mainstay in almost any casino, with gold providing attractive connotations with wealth and reflecting early 20th-century interest in ancient Egypt.

Popular culture is another fertile area for profitable slot theme ideas. Both movies, like Jumanji and Planet of the Apes, and bands, like Guns N’ Roses, have provided inspiration for countless popular slots. And for those who favour imagination over real-world inspiration, horror- and fantasy-themed slots are also long-term winners.

But even with that knowledge, seeding attractive game theme ideas in online slots development remains a high-stakes business. Get it right, and your chances of seeing a game explode in popularity increase significantly. But get it wrong, and months of development can be squandered in a game that is barely noticed.

Bringing out the best ideas and producing the most interesting, engaging games relies on a combination of several different strategies.

● Paying attention to local culture offers a crucial insight into the types of games that may prove popular in certain regions.

● Reflecting trends from the entertainment industry gives titles a familiarity and buzz that builds excitement and anticipation.

● Monitoring trends from land-based casinos provides crucial information about the preferences of the majority of online players who are used to real-world play (virtual reality gameplay, for example, looks set to generate $250 million in 2021, while live dealer games are also booming).

● Interrogating player data insights gives an unprecedented understanding of the make-up, tastes, and habits of online players worldwide (such as which features increase engagement, which themes perform better in certain geographies, and how to attract different demographics).

That’s why Maltese-based slots developer Wazdan has used this formula for several years, with Power of Gods: Hades — a five-reel game with 243 ways to win — the most recent result of its multi-layered approach. The game, which aimed to deliver something unique in the online slots market, proved an instant hit when it launched on 8 September 2021 and outperformed other Wazdan favourites in just two weeks.

Its release date deliberately coincided with Wazdan’s entry into the Greek market and it is now available in most of the 16 regulated markets in which Wazdan operates.

Once in the game, players are invited to cross the Styx river and enter the underworld in a thrilling Hold the Jackpot bonus round, where the mighty God of the Dead helps players collect massive wins — up to a whopping 5,000x the player’s bet.

Power of Gods: Hades deliberately capitalizes on the trends for online slot games themed on ancient worlds and mythology. As a result, it has been quick to gather momentum in several different regions.

That popularity has been aided by the game having three volatility levels, with players able to switch between them at their own choosing.

Player data and market research suggest the game is likely to prove most popular among Western and Nordic audiences. However, there is a visible increase of mythology-based themes in several other areas — leading many to believe the game could quickly become a global sensation.

The game’s innovative Sticky Bonus symbols heighten that interest by increasing a player’s chances of activating the Hold the Jackpot bonus round.

There are five types of Sticky Bonus symbols available (Fire, Blue Fire, Jackpot, Mystery, and Hades Mystery), with combinations multiplying the player’s prizes. Filling up all 15 reels with any of the Bonus symbols sees the player win the Grand Jackpot of 3,000x their bet, plus all other wins collected from the Bonus symbols. All prizes are summed up at the end of the bonus round for an impressive total win.

Other features are also helping the game’s profile, including Cash Drop, a fully customizable promotional tool for operators and the option to choose the Volatility Level of the bonus round when shopping through the Buy Feature.

So while seeding engaging game theme ideas will always be a challenge, Wazdan has shown that success remains possible. Use eye-catching and memorable artwork to grab the attention of players overloaded with choice. Embed innovative features and game mechanics to ensure players remain engaged with the game. And build a production process deliberately designed to welcome ideas and inspiration from all members of your team. Get those fundamentals right, and popular game themes are in your grasp.