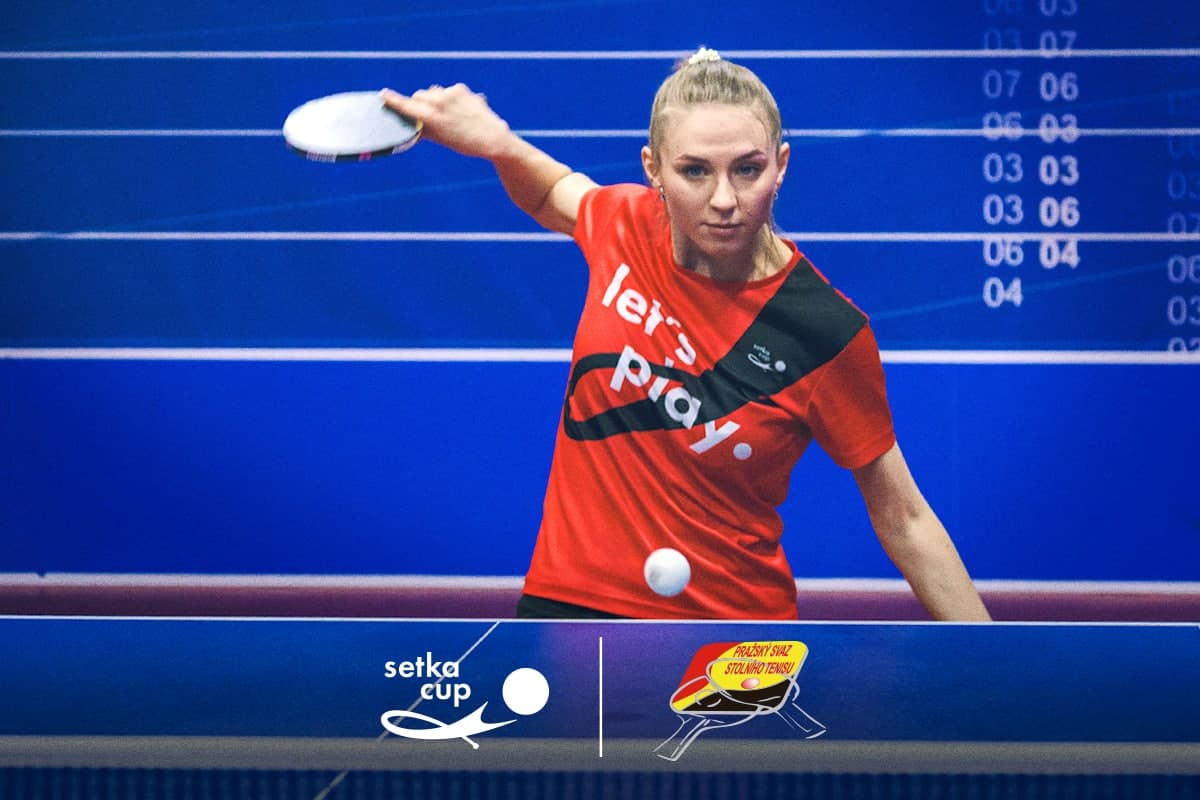 The Setka Cup, international 24/7 sports tournaments, and the Prague Table Tennis Association in the Czech Republic have become partners

Setka Cup’s daily tournaments have become officially recognized and supported in the EU. The parties agreed to assist each other in organizing sports and educational table tennis events.

“We are honored to partner with the Setka Cup and believe that our cooperation will benefit both parties. This significant agreement will allow us to boost table tennis development and promotion in Prague and the Czech Republic,” commented Milos Vojacek, the president of Prague Table Tennis Association.

Setka Cup has officially become part of the Czech sports community, which will help attract more athletes, including prizewinners of world championships and participants of the Olympic Games, and expand the number of sporting events of the Setka Cup brand in Europe. Jindrich Pansky, double silver medalist of the world championship, and other top-notch players like Marek Cihak, Jaromir Zlamal, Krystof Prida, and David Prusa have already become the participants of Setka Cup tournaments in Prague.

The Setka Cup tournaments are powered by sports & esports betting provider BETER. In May 2021, Setka Cup announced the launch of the platform’s first arena in the EU. Currently, the location in Prague holds four table tennis tournaments every day and comprises 100 active players.

“For the Setka Cup, a partnership with the Prague Table Tennis Association means an official recognition on the international level and an opportunity to join the supporters of table tennis development in the EU. It is the right direction that will join our hands with sports communities and professional associations in other countries and help us organize more sports events and involve top athletes,” said Gal Ehrlich, CEO of BETER.