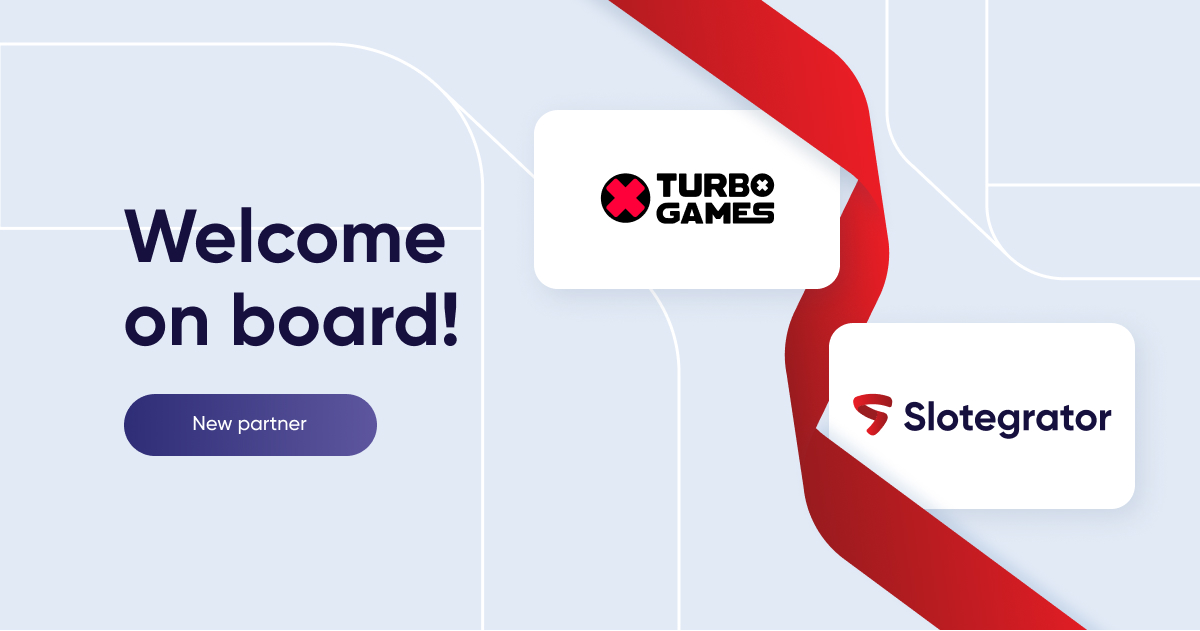 Turbo Games uses a cryptographic hashing algorithm where strings of numbers are generated by both the player’s device and the casino site’s server. The algorithm allows players to independently verify the results of each game round, increasing trust and paving the way for loyalty to flourish.

This technology is most often employed by casinos specialising in cryptocurrencies, as it appeals directly to bitcoin enthusiasts’ interest in transparency and security.

Despite the company’s youth, Turbo Games already has 11 games in its portfolio (with plenty more planned for release this year alone). When it comes to themes and storylines, the developer puts a high premium on originality.

In Crash X, players ride a rocket ship through space while the multiplier increases but have to eject before it explodes or lose everything. In Fury Stairs, players have to reach the highest level of blocks without running into any fireballs and risking the constant threat of a bomb going off, ending the game round. In Hamsta Digging Gangsta, meanwhile, players dig their way to bigger wins while hoping to avoid radioactive blocks along the way.